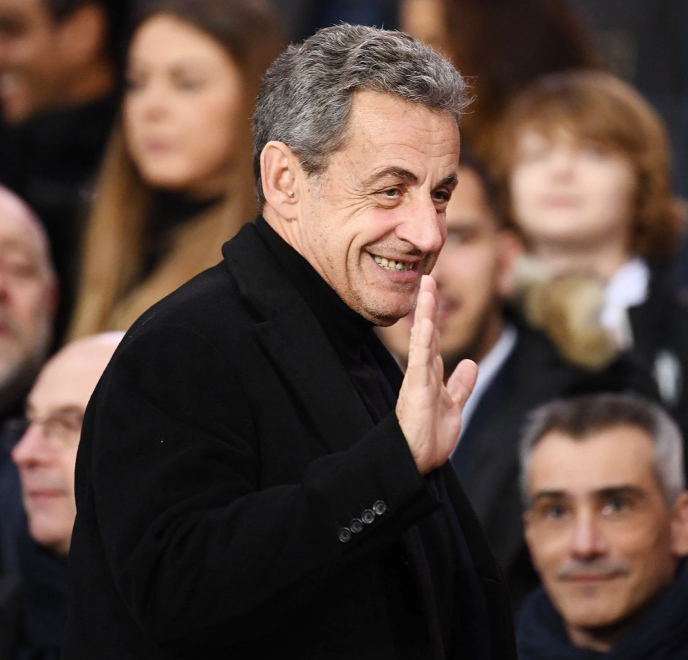 Al Jazeera News :
Former French President Nicolas Sarkozy has been charged over claims he used Libyan cash for his 2007 election campaign, financial crimes prosecutors told the AFP news agency on Friday.
The charge for "membership in a criminal conspiracy" was brought on Monday, and adds to charges in 2018 of "passive corruption", "benefitting from embezzled public funds" and "illegal campaign financing" against Sarkozy, who has denied any wrongdoing.
The 65-year-old denies accusations by former members of Muammar Gaddafi's leadership that he took millions from the slain Libyan ruler, some of it delivered in cash-stuffed suitcases, in his successful presidential run.
The scandal came to light in 2012, when investigative website Mediapart published a document purporting to show that Gaddafi agreed to give Sarkozy up to 50 million euros ($58m or $67.6m at today's rates).
In 2011, as NATO-backed forces were driving Gaddafi out of power, the longtime Libyan leader's youngest son Saif al-Islam, told the Euronews network: "Sarkozy must first give back the money he took from Libya to finance his electoral campaign."