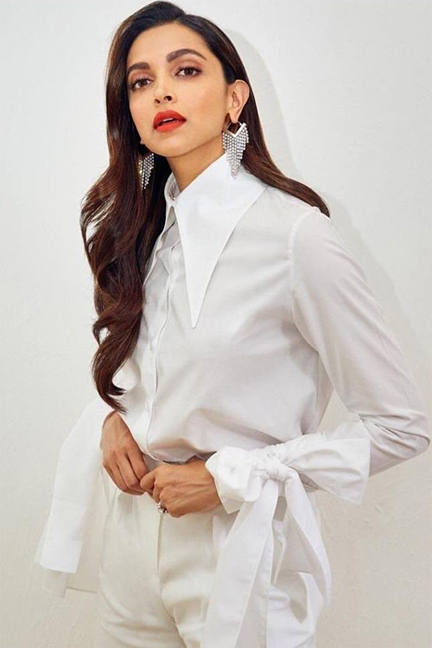 After being summoned by Narcotics Control Bureau over the drug link regarding the Sushant Singh Rajput death case, Deepika Padukone has resumed the shooting of her upcoming film. The actress who was earlier shooting for her film before being summoned by NCB has now kick start the shoot of Shakun Batraâs next in Goa.Â  Reportedly, Deepika joined the shooting of the film on Thursday and was in âgood spirits.â âDeepika was in good spirits as she joined the unit last Thursday. Since there had been a 10-day-plus break, Shakun wanted her to ease into the process. She shot a light-hearted scene with Siddhant and Ananya,â a leading portal revealed.
It also revealed what the film has to offer for its viewers and said that the film analyses the relationship dynamics between four friends,
who are on a road trip. Previously, Shakun explained the film as
a âdomestic noir.â