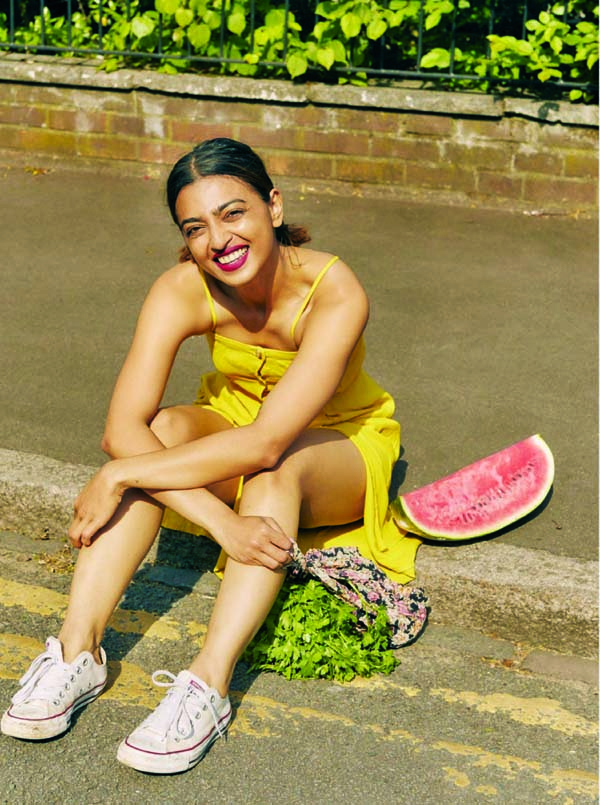 Radhika Apte has been soaring high with her work in films and web series. She has done different genres and languages of films and wide array of characters and the Indie star unveils a new layer of her personality with every character. Radhika has also worked in films of different languages, in Hindi, Marathi, Telugu, Tamil, Malayalam and Bengali and English. After gaining massive popularity in Indian cinema for working in films of different languages, the actress is now treading internationally.
A Call to Spy is on the cards for Radhika and that is an accolade weâre all really proud of her for achieving.