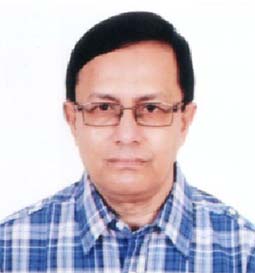 âthe goal of government initiatives should be to develop capacities that are needed to realize development that gives priority to the poor, advances women, sustains the environment and creates needed opportunities for employment and other livelihood.â