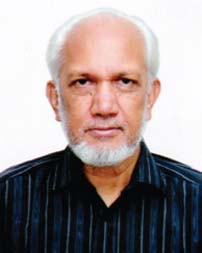 Alamgir Mohiuddin: Editor of Bengali daily Naya Diganta,Â  is one among the few journalists in Bangladesh who trod every branch of newspaper publishing. He worked in the BSS, Morning News and Bangladesh Times. He was Editor of Bangladesh Times and The New Nation. He worked for 15 years for the American News Agency, United Press International (UPI) before he joined The New Nation.
Alamgir Mohiuddin visited most of European, some African. American and Asian countries in his long journalistic career, meeting many great personalities. He joined a year-long course, organized by Paris-based journalist en Europe. He was the first from Bangladesh to join this prestigious course. He fondly recalls his interviews with German Chancellor Willy Brandt, Spanish Premier Soares, Imam Khomeini among others. He was the first Asian journalist to interview Brandt on his famous Brandt Commission Report. During the early days of his career, he trekked with Acharya Vinova Bhabe, who passed through the then East Pakistan on foot.) 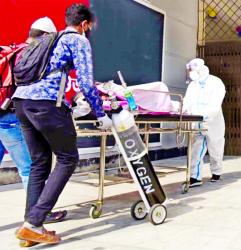 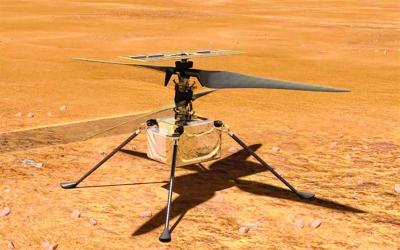 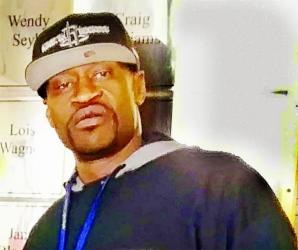 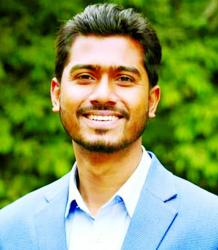 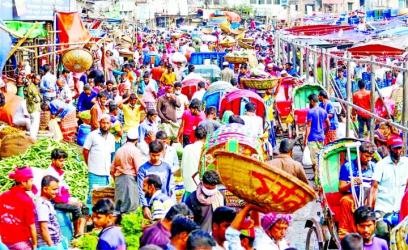 Porters and day-labourers all out to earn their livelihood as transactions are on at a kitchen market in Dhaka on Monday.