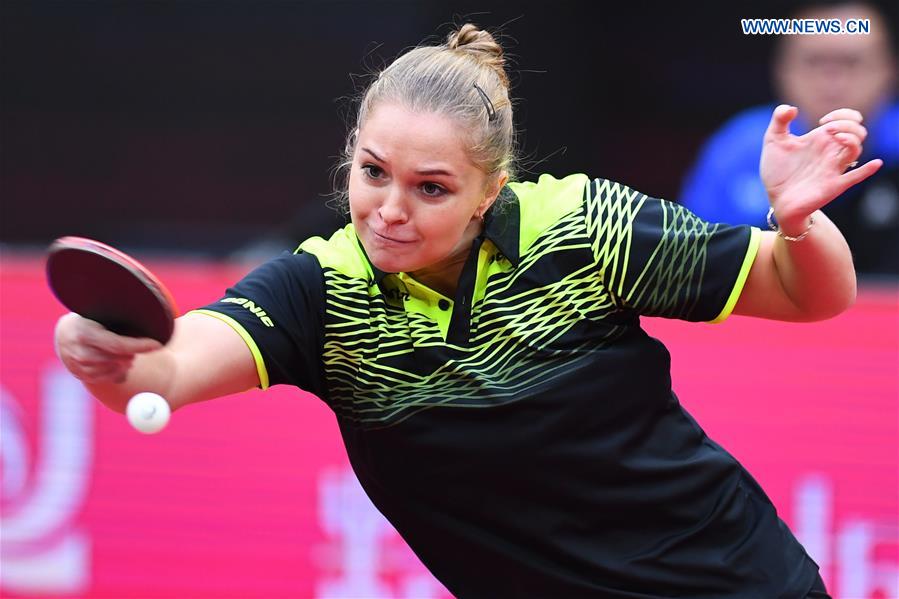 Gymnasts from four nations tumbled, leapt and spun their way through a friendly meet in Tokyo on Sunday in a closely-watched event aimed at showing the world Japan can safely carry out the postponed 2020 Olympics in an era of coronavirus.
Thirty gymnasts from Japan, the United States, China and Russia, including triple Olympic gold medallist Kohei Uchimura of Japan and 2019 World Champion Nikita Nagornyy from Russia, are taking part in the first international event at a Tokyo Olympic venue since the Games were postponed in March due to the Covid-19 pandemic.
The one-off friendly event is seen as a crucial trial run for having international athletes travel to and compete in Japan safely during the Olympics, which will bring more than 11,000 athletes to Tokyo. A few international matches have been held in some sports recently, but they remain rare.
An opening message from International Olympic Committee (IOC) head Thomas Bach highlighted the stakes for the meet.
Lauding the "Olympic values" of friendship and solidarity - the names of teams into which the athletes were divided regardless of country or gender - Bach said the meet played a crucial role.
"You are also setting an example that sport can be organized safely even under ongoing health restrictions," he said in a video message.