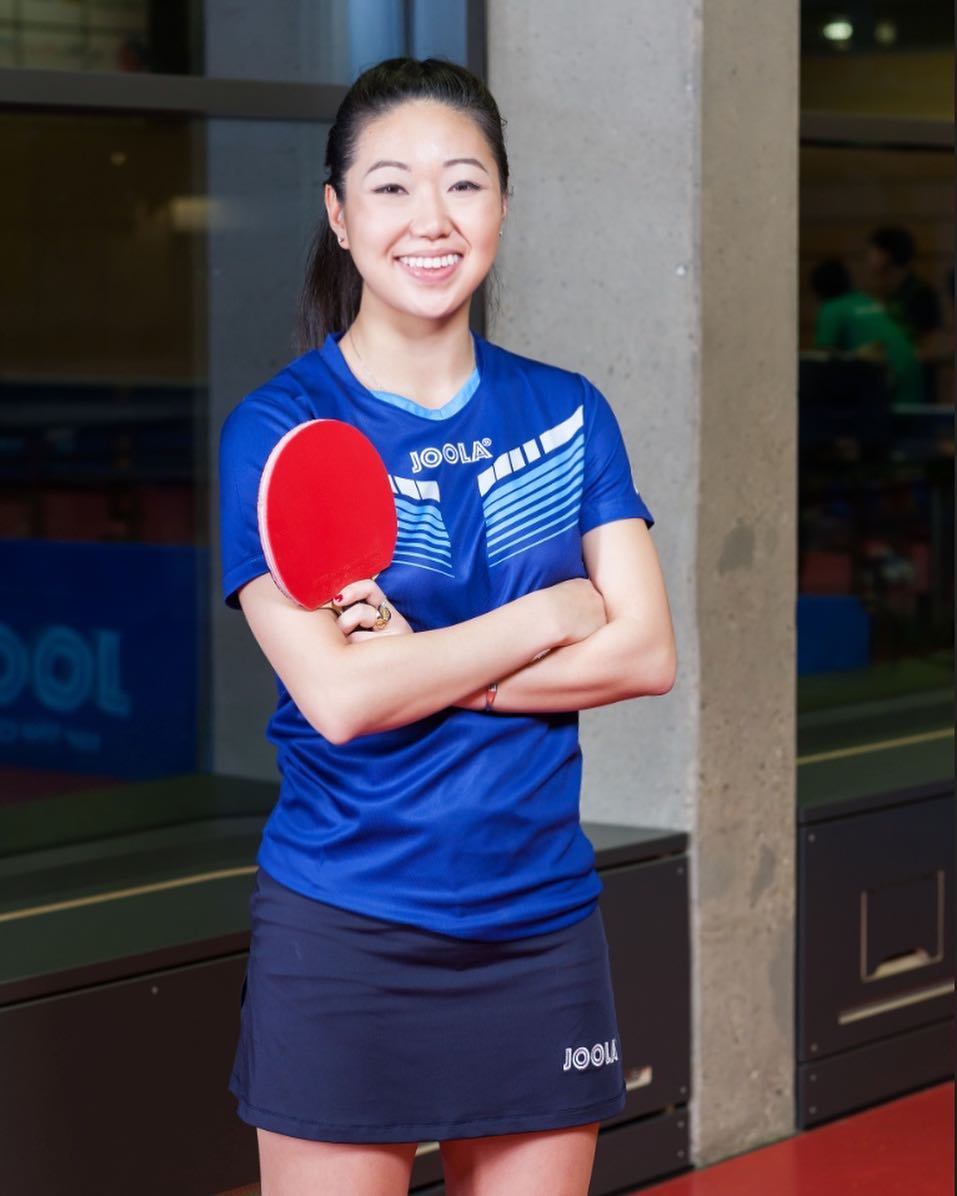 Last year's semifinalist Lily Zhang of the United States continued her shining performance at the ITTF Women's World Cup by dispatching fifth-seeded Feng Tianwei to advance to last eight here on Monday.
Playing from the group stage at this year's World Cup, Zhang lost to Margaryta Pesotska of Ukraine in her opening match, before winning two in a row to clinch a berth in the knockout stage.
Squaring off against veteran Feng, the American paddler got into the match quickly and claimed three straight games at 11-7, 11-8, 11-9.
"I didn't expect that I could lead 3-0, as I was ready for tough challenges," Zhang admitted after the match.
Feng hit back and won the next two games 11-8 and 11-8, but Zhang saved two game points in the sixth game before securing her victory with a score of 13-11.
"I just focused on point by point, without thinking too much about the result," Zhang commented.
In the quarterfinals, Zhang will challenge world No. 1 Chen Meng, after the Chinese dispatched Romania's Bernadette Szocs 11-6, 11-1, 11-3, 11-7.
"It's a learning process for me," Zhang said when anticipating her encounter with Chen.
Chen's compatriot Sun Yingsha, seeded third, defeated Adriana Diaz of Puerto Rico 11-5, 11-5, 11-8, 8-11, 11-7, setting up a quarterfinal clash with Japan's Kasumi Ishikawa.
Other prominent names knocked out in the round of 16 were No. 7 seed Sofia Polcanova of Austria and eighth-seed Doo Hoi Kem from Hong Kong of China, who both lost seven-game thrillers.