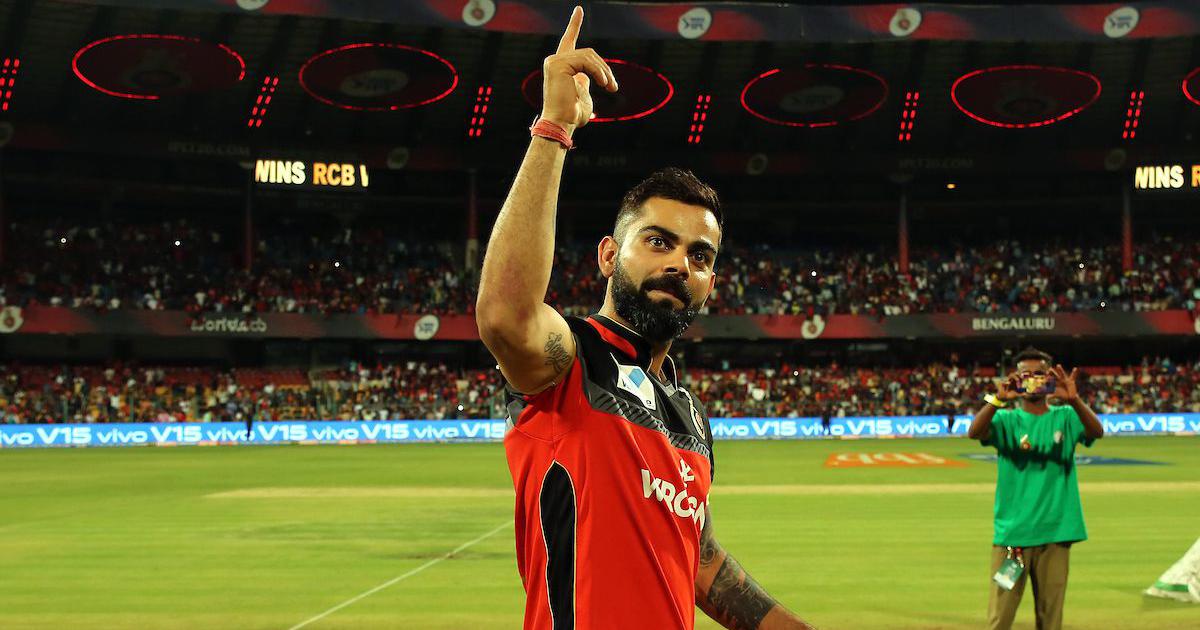 Australia's cricket chief Tuesday played down the impact of India captain Virat Kohli missing three Tests to be at the birth of his first child, insisting the four-match series still had plenty to offer.
The 32-year-old and his Bollywood actress wife Anushka Sharma are expecting a baby in January and Kohli has been given permission by the Indian cricket board to return home after the first Test in Adelaide, which begins on December 17.
While the absence of the superstar batsman could improve Australia's chances of regaining the Border-Gavaskar trophy, his absence is a blow to broadcasters and cricket chiefs already feeling the effects of a pandemic-affected year.
"When they announced their pregnancy earlier, I think it was always on the cards," Cricket Australia interim chief executive Nick Hockley told Sydney radio station SEN.
"We're thrilled Virat is coming out for three ODIs, three T20s, the first ever day-night Test against India and we have to respect the fact he wants to be there for the birth of his first child."
Hockley admitted Kohli's absence was a huge disappointment for cricket fans.
"Clearly, (he is) one of the game's absolute superstars. We're looking forward to seeing him here for seven out of the 10 matches," he said.
"You've got a good number of players from both sides who played the last series in Australia which India won. There'll be a huge amount to play for â¦ it will be fascinating series."
It would be unlikely for Kohli to return for the later Tests, said Hockley.
"I think it's pretty challenged (for him to return). Obviously a mandatory 14-day quarantine period," he said. "Logistically it's very much more complicated and being brutal it's much harder than normal."
India are due leave for Australia this week, where they will spend two weeks in quarantine in Sydney before the first one-day international on November 27.
Kohli will lead India in three ODIs, three Twenty20 internationals and the first Test, a day-night match in Adelaide.
The second Test starts in Melbourne on December 26 followed by matches in Sydney on January 7 and Brisbane on January 15, all played under strict bio-security protocols.
While Kohli will miss part of the series, another key batsman, Rohit Sharma, has been added to the Test squad after being initially left out because of injury worries.