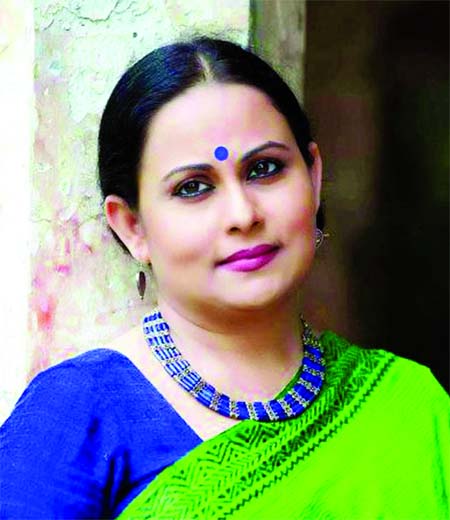 Entertainment Report :
Noted actress Afsana Mimi has been appointed the Director of Bangladesh Shilpakala Academy.
The renowned actress will be acting as the Director post on a contract of three years, read a gazette notification by the Ministry of Public Administration. The actress signed the contract recently.
Afsana Mimi gained immense fame in the 90âs for her acting in television. She also made her mark as a director in recent years. The Kothau Keu Nei actor has also starred in multiple films including Chitra Nodir Pare and Nodir Naam Modhumoti. Mimi is also the owner of production house, Green Screen, which helmed numerous successful projects like Doll's House, Kachher Manush and Poush Falguner Pala.