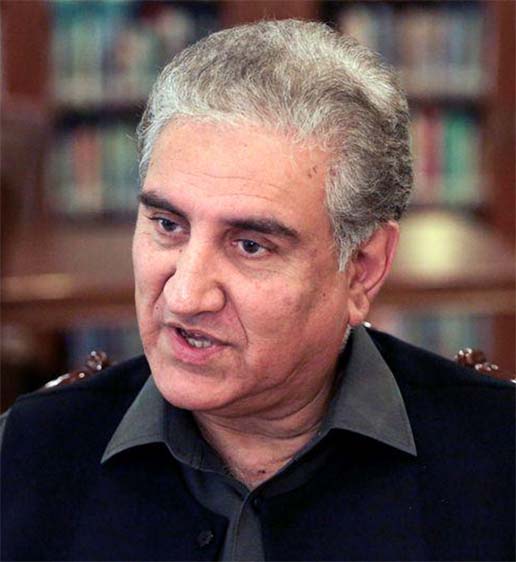 Reuters, Islamabad :
Pakistan will present evidence to the United Nations and other international bodies that India, its neighbour and arch rival, is involved with militant organisations on its soil, Pakistan's foreign minister said on Saturday.
Pakistani officials have long claimed that India sponsors violent groups in Pakistan -- claims India has always denied -- but Saturday's announcement at a press conference in the capital Islamabad provided a heightened level of detail and specific accusations.
"We are now presenting irrefutable evidence to the world to demonstrate the Indian state's direct sponsorship of terrorism in Pakistan that has resulted in the deaths of innocent Pakistanis," Foreign Minister Shah Mehmood Qureshi told media alongside the spokesperson for the country's military.
A dossier of evidence would be shared with the United Nations and other international agencies, he added.