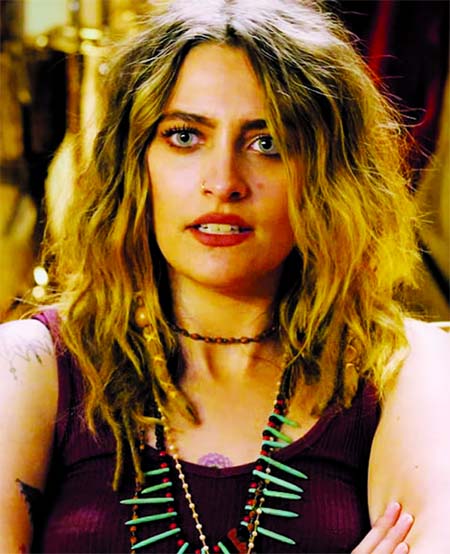 Paris Jackson says her musical influences when growing up with dad Michael ranged from Motown to classical music, but the style she has embraced for her first album is alternative and folksy. If people do not like it, the 22-year-old musician is cool with that, saying she has quit trying to please other people. âIâve kind of reached the point where Iâve realised that someone is always going to have something negative to say...So I might as well be myself,â Jackson told Reuters. âI hope people like it but if they don't, that's ok,â she added.