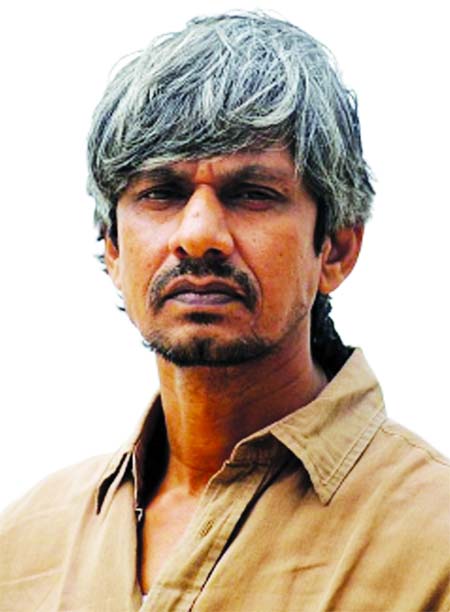 Actor Vijay Raaz was arrested in Gondia, for allegedly sexually harassing a female co-worker for days. He has been recently released on bail. the 51-year-old actor was constantly teasing his 30-year-old female co-star in Gondia where they were shooting a film called Sherni. The woman finally contacted the local police and accused Raaz of trying to molest her for five consecutive days in the hotel where the team was staying. Actor Vijay Raaz, who is now on bail, has responded to the allegations against him.