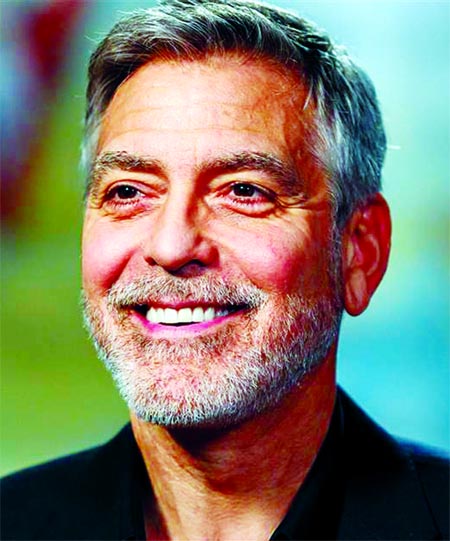 Actor George Clooney took care of his closest friends after he came into a truckload of cash. He gifted 14 of his friends $1 million each after his film Gravity became a runaway box office hit. He said in a recent interview that he had just met his future wife Amal at the time, and didn't really have anyone but his friends to thank for his success. And so he came up with the plan to invite them over to his house, express his gratitude and hand them bags full of cash. He said, âI thought, what I do have are these guys who all, over a period of 35 years, have helped me in one way or another. Iâve slept on their couches when I was broke. They loaned me money when I was broke.â