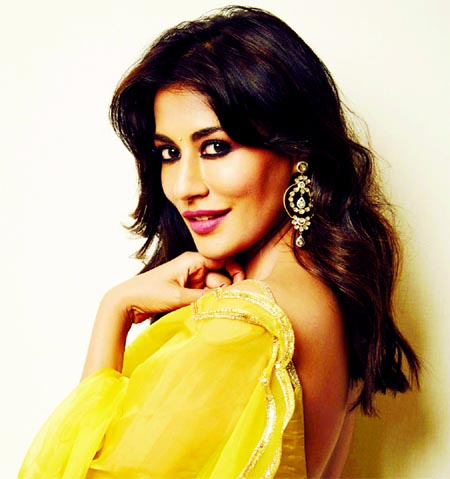 Chitrangda Singh has opened up about the discrimination that she has faced because of her dusky complexion. She revealed that she not only faced biases growing up, but also professionally, as she lost out on modelling assignments.
Last month, Chitrangda put up an Instagram story, in which she said that she was âbrown and happy.â She said in a new interview that while discrimination on the basis of skin colour very much exists, ânot everybody goes out looking for white-skinned people.â Talking to Bombay Times, Chitrangda said, âI know the feeling of living life as a girl with dusky complexion. This is not something that people will say directly to your face. You can only sense it. I have been through the biases, especially while growing up in the north.â Before she came to Mumbai, she lived in Rajasthan, Uttar Pradesh and Delhi.
Chitrangda also talked about how she lost out on work because of her skin colour. âI did lose out on modelling assignments. In fact, when I lost out on one ad in the initial days of my career, I was specifically told the reason as it had come down to selecting between two people for the part.â