At Higher Risk Of Severe Covid-19 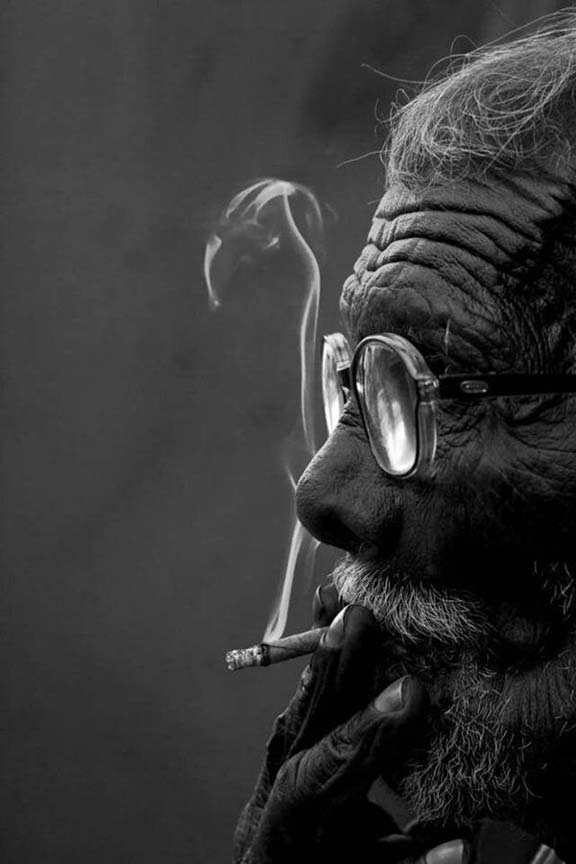 Jennie Lyn Reyes :
While the COVID-19 pandemic has elevated public health to a top priority in every country in the world, it has left many poorly resourced governments receptive to any and all aid that can provide immediate assistance to help their people.
The pandemic pandemonium has provided unprecedented opportunities for the tobacco industry to boost its corporate social responsibility (CSR) activities to get closer to health and senior government officials.
Using charity to gain access to senior officials, foster good ties, and gain political capital to influence and interfere with public policies is a prominent tobacco industry tactic revealed in the 2020 Asian Tobacco Industry Interference Index.
Because of the deceptive and powerful influence of CSR activities exploited by the tobacco industry, the WHO Framework Convention on Tobacco Control (FCTC) calls on Parties to the treaty to denormalize these activities and even ban them. Nearly all Asian countries are parties to this treaty.
The Index is a civil society report card that ranks 18 Asian governments on their efforts to protect health policies from the influence and interference of commercial and other vested interests of the tobacco industry in line with Article 5.3 guidelines of the FCTC.
Japan, Indonesia, and China top the report's list with the highest level of tobacco industry meddling. These countries also have the largest smoking populations in the world. Brunei, Pakistan, and Nepal made the best progress to protect public policies from industry influence.
Banning the tobacco industry at any level or stage of health policy development is one of the key recommendations of the 2020 Asian Tobacco Industry Interference Index. Credit: SEATCA
Key findings:
Â Â Â  o Health policy is undermined when the tobacco industry is included in the policymaking process. Participation and influence in tobacco control policies are revealed to be the highest in China, Indonesia, Japan, and Philippines.
Â Â Â  o Tobacco industry buys influence through CSR activities. Industry-sponsored CSR activities remain common even in countries where restrictions are in place. Funding social causes, such as sports and disaster relief, allows the industry to promote itself as a "good corporate citizen" in the eyes of governments as shown in Bangladesh, Indonesia, Japan, Korea, Pakistan and Vietnam.
Â Â Â  o Governments give benefits to the industry. With the exception of Brunei and ignoring the devasting harms of tobacco, many governments have been persuaded by the tobacco industry on its importance for economic growth and grant it preferential treatment such as tax breaks, facilitation of trade agreements, and delayed and weakened implementation of tobacco control measures. These are detrimental to tobacco control and tend to drain national coffers of tax revenues.
Â Â Â  o Unnecessary interactions with the industry foster government endorsement. High-level government representatives participate in events organized by the tobacco industry. Activities related to combating smuggling are common where the tobacco industry works side-by-side with governments.
Â Â Â  o Lack of transparency in interaction with the tobacco industry. The lack of transparency in government interactions with the tobacco industry remains a problem in almost all countries. Most countries do not have a procedure for public disclosure.
Â Â Â  o Protective measures are needed. Only half (nine) of the countries included in the report have adopted policies to prevent tobacco industry interference as part of good housekeeping and governance.
The global tobacco industry is dominated by five tobacco companies all having a foothold in Asia - China National Tobacco Corporation (CNTC), Philip Morris International (PMI), British American Tobacco (BAT), Japan Tobacco Inc. (JTI), and Imperial Tobacco Group (ITG).
These transnational companies have already ventured into e-cigarettes and heated tobacco products that they are misleadingly promoting as safer alternatives to cigarettes. Tobacco products contribute to the deaths of over eight million people every year, with low-and-middle-income countries bearing the brunt of its toll on public health and the economy. Tobacco use places smokers at an even higher risk of severe COVID-19 disease.
The ASEAN bloc of countries, home to 125 million tobacco users, is targeted by the industry to grow its profits. These countries are moving slowly, and in some instances, even regressing in their efforts to ward off tobacco industry influence.
There is light at the end of the tunnel as countries that have successfully protected their policies, such as Brunei and Thailand, are showing a decline in numbers of smokers, without suffering economic losses, as the industry typically claims.
A whole-of-government-and-society approach is fundamental to address industry interference. Governments and civil society must keep ahead of the many insidious ways the tobacco industry works. Constant vigilance and pro-active countermeasures remain vital.

(Jennie Lyn Reyes is the author of the 2020 Asian Tobacco Industry Interference Index and the Monitoring and Evaluation Manager of SEATCA. SEATCA is a multi-sectoral non-governmental alliance promoting health and saving lives by assisting ASEAN countries to accelerate and effectively implement the tobacco control measures contained in the WHO FCTC. Courtesy: IPS).