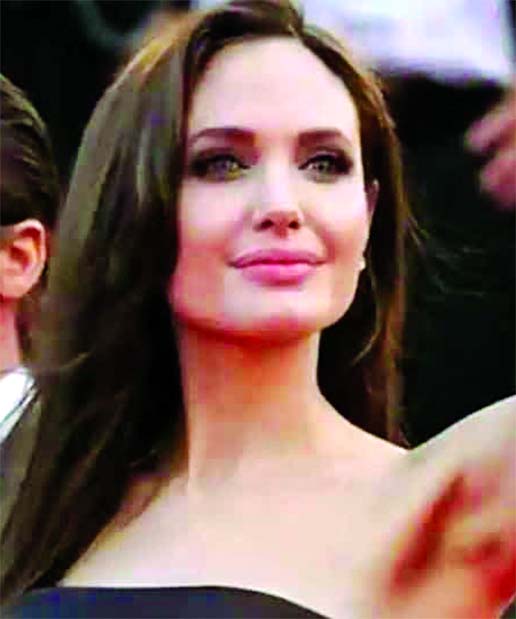 Actor Angelina Jolie has lost her battle to have Judge John W Ouderkirk removed from her bitter divorce proceedings with ex-husband Brad Pitt. Ouderkirk is the same judge who married the actor couple in 2014. Jolie had previously claimed that Ouderkirk failed to disclose âongoing business and professional relationshipsâ that he had with Pittâs legal team, thereby causing a conflict of interest. She had said that it wasnât âfairâ for him to preside over the divorce proceedings.