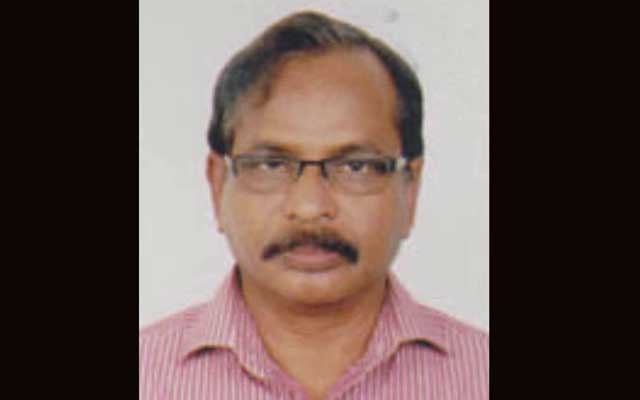 Khandaker Muniruzzaman, acting editor and columnist of Daily Sangbad, has died in hospital care at the age of 73 after being diagnosed with the coronavirus infection.
He passed away at 7:20 am Tuesday at the capital's Mugda Medical College Hospital, according to Sangbad's News Editor Kazi Rafique.
After being hospitalised on Oct 31, Muniruzzaman was placed in intensive care for around two weeks, he said. Although he was subsequently moved back to a cabin as his condition improved, he eventually lost the battle for his life.
While he recovered from the coronavirus, Muniruzzaman later died of various other health complications, Sangbad's Managing Editor Kashem Humayun wrote in a post to Facebook.
Muniruzzaman's journey in journalism began in 1970 with the Weekly Ekta, the mouthpiece of the Communist Party of Bangladesh. He later became known as a political analyst.
Leaders of Bangladesh Federal Union of Journalists, Dhaka Union of Journalists, National Press Club and Dhaka Reporters' Unity have expressed grief over the death of the acting editor of Sangbad in separate statements.
Source: bdnews24.com