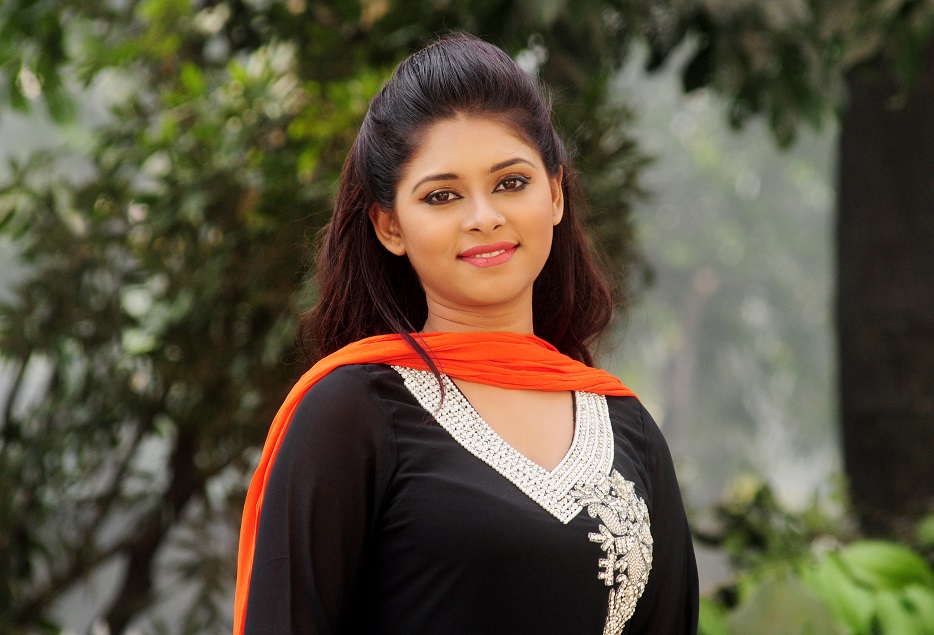 Entertainment Report :
2020 was not much satisfactory for the popular singer of present generation Zinia Zafrin Luipa. But she had an achievement in that year. Luipa rendered a song composed by Runa Laila was released on Runa Lailaâs birthday under the banner of Dhruba Music Station. While talking about the New Year Luipa said, âI have no specific plan for 2021. On the first day of New Year, I performed in NTVâs live musical show Chhutir Diner Gaan. In the evening,
I performed in a stage show in Gazipur. Then I went to Rajshahi to perform in another stage show on January 2. Everybody pray for my daughter and me.â
Luipa also said that her rendered popular folk song titled Nisha lagilore will be released on her YouTube channel in first week of January. Therefore, a new song will also be released on Ceylon Music Lounge soon.
On December 14, Luipa rendered cover song titled Tumi Aamar Emon-e Ekjon was released on YouTube channel of Anupam Music. It was originally rendered by Kanakchapa which was composed by
late Ahmed Imtiaz Bulbul.Â