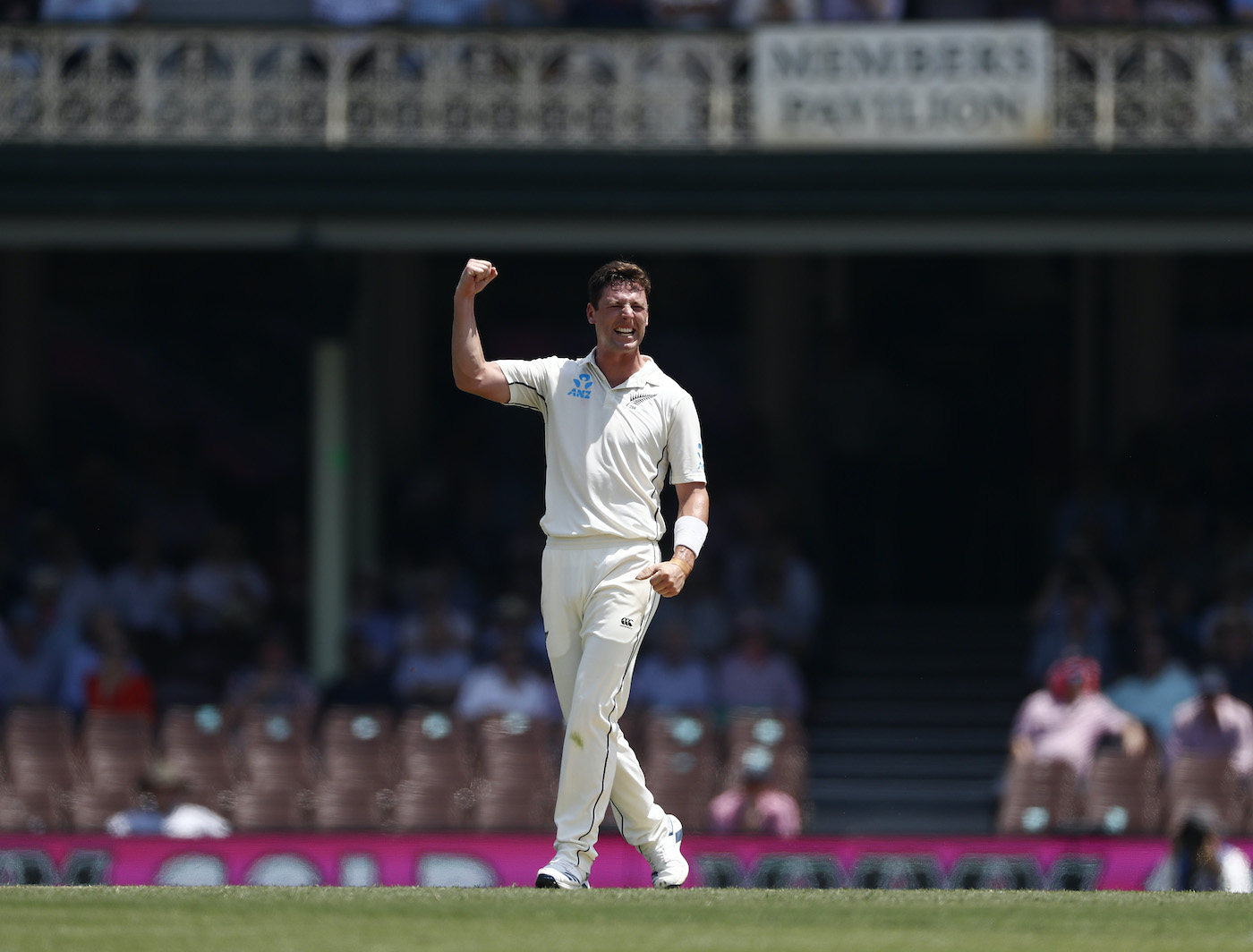 Cricinfo.com :
A year after he last represented New Zealand, Matt Henry could add to his 12 Test appearances after being called up for the second Test against Pakistan in Christchurch starting January 3. Henry replaces Neil Wagner, who is recovering from "undisplayed fractures in both the fourth and fifth toes of his right foot".
Wagner sustained the injury during New Zealand's tense opening win in Mount Maunganui, where he bowled 49 overs across two innings and picked up four wickets in the match. His recovery is expected to take six weeks.
"Matt has been in good form with the ball having recently taken 6 for 53 for New Zealand A against the Pakistan Shaheens (A side) in December," said New Zealand head coach Gary Stead.
"We're still a couple of days out from the Test, so need to take a look at the surface while also assessing our options for best-possible team make-up."
Henry has been in good form in general. He's so far picked up seven wickets in four games for Canterbury in the Ford Trophy. He has picked up four wickets in his lone Plunket Shield outing so far this season.
"It's good to be able to get some overs in the legs," Henry told NZC. "I'd been playing white-ball cricket with Canterbury, so to get into red-ball mode and have personal success [against Pakistan Shaheens] is great. I think just playing cricket after all that has happened [covid-19 pandemic] is great. [Hagley Oval] is a great venue and I'm lucky enough to call it home."
A series win over Pakistan will make New Zealand the No. 1 Test team for the very first time.
Squad for second Test: Kane Williamson (capt), Tom Blundell, Trent Boult, Matt Henry, Kyle Jamieson, Tom Latham, Daryl Mitchell, Henry Nicholls, Mitchell Santner, Tim Southee, Ross Taylor, BJ Watling (wk), Will Young.