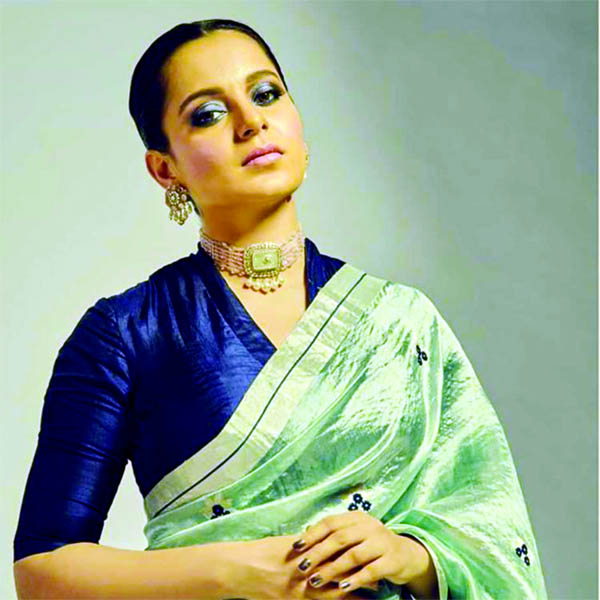 Bollywood actress Kangana Ranaut tweeted a denial to a news piece reporting that she has allegedly merged three flats into one, which she owns on the fifth floor of a 16-storey building in Khar area of the city.
The actress claimed in a tweet that the building has been constructed in a way that there is one apartment on each floor, and it was like this when she purchased it.
The actress in turn alleged that the Brihanmumbai Municipal Corporation (BMC) is harassing her and she also took a dig at the Shiv Sena government.
âFake propaganda by Mahavinashkari government, I havenât joined any flats, whole building is built the same way, one apartment each floor, that's how I purchased it, @mybmc is only harassing me in the entire building. Will fight in higher court,â Kangana wrote on Twitter.