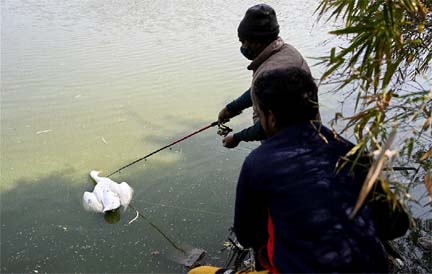 A caretaker prepares to collect a dead goose from the waters of Sanjay Lake, in New Delhi on Sunday.

PTI :
The Centre on Saturday said the outbreak of bird flu or avian influenza has been reported in Uttar Pradesh, taking the total number of affected states to seven.
However, the confirmation of bird flu in Delhi, Chhattisgarh and Maharashtra, is awaited as the samples have been sent for testing, it said. Besides Uttar Pradesh, the other six states where bird flu is confirmed are Kerala, Rajasthan, Madhya Pradesh, Himachal Pradesh, Haryana and Gujarat.
"So far, the disease has been confirmed from seven states. â¦The Department has issued advisory to the affected states so as to avoid further spread of the disease," the Ministry of Fisheries, Animal Husbandry and Dairying said in a statement. "In Chhattisgarh, reports of unusual mortality of birds in poultry and wild birds in Balod district were reported on Friday night and Saturday morning. The samples have been sent to the labs concerned. In Delhi, reports of unusual mortality in ducks were received from Sanjay lake and the samples have been sent for testing, it said.
Similarly in Maharashtra, the samples of dead crows from Mumbai, Thane, Dapoli, Parbhani and Beed districts have been sent to Bhopal-based ICAR-National Institute of High Security Animal Diseases (ICAR-NIHSAD), it added. "After confirmation of Avian Influenza positive samples from ICAR-NIHSAD in poultry (two poultry farms) of Panchkula district, Haryana, positive cases of Avian Influenza in migratory birds were reported in Shivpuri, Rajgarh, Shajapur, Agar, Vidisha district of Madhya Pradesh, Zoological Park, Kanpur, Uttar Pradesh and Pratapgarh and Dausa districts of Rajasthan," the ministry said. 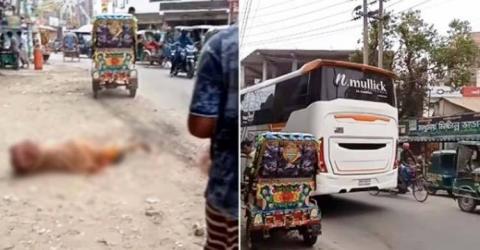 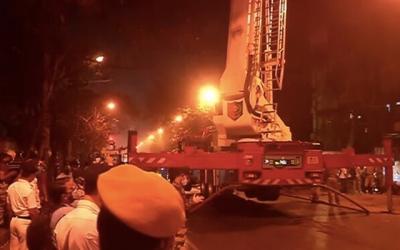 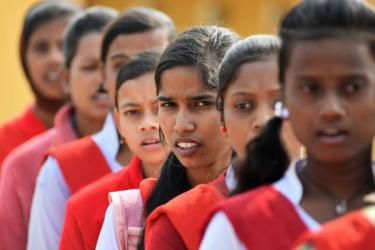 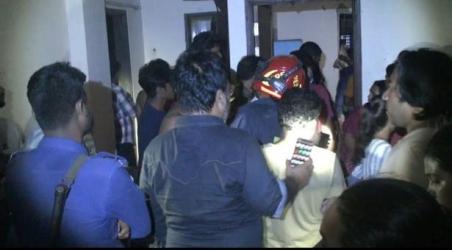 6 of a family including women, children burnt in Nâganj cylinder explosion 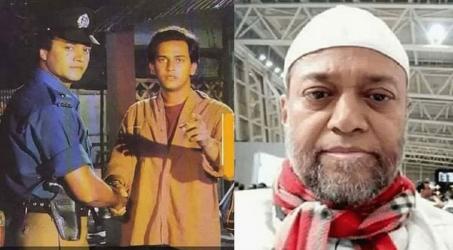