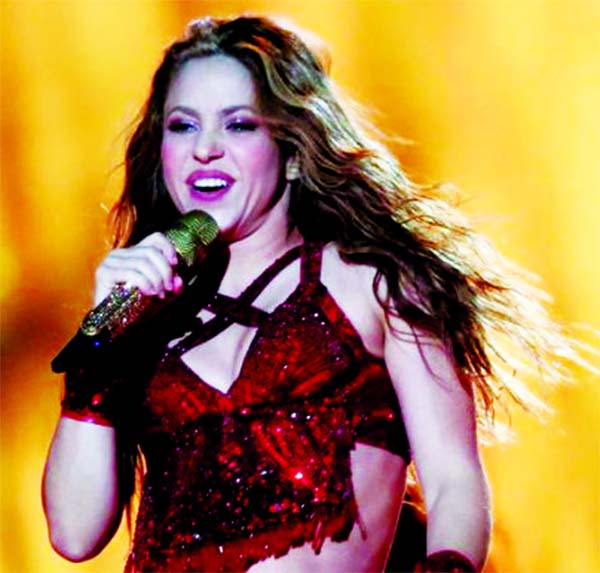 Colombian pop superstar Shakira has become the latest artist to sell the rights to her catalogue of 145 songs to London-listed Hipgnosis Songs Fund, the investment firm said on Wednesday, as the Coronavirus crisis crushes concert earnings.
The three-time Grammy award winner, famous for her songs such as Hips Don't Lie, Whenever, Wherever, Underneath Your Clothes and 2010 FIFA World Cup song, Waka Waka (This Time For Africa), has sold over 80 million records and has a strong following on music streaming platforms Spotify and YouTube. The pandemic has all but shut down live concert earnings and a growing list of musicians have sought to monetise their back catalogues. Bob Dylan sold his back catalogue last month and he has been followed by others, such as Neil Young.
A surge in online music streaming, which has sent several old hits back to the top of today's charts, has added to the draw for investors. JP Morgan said Hipgnosis was an attractive investment given its long-term revenues due to copyright laws.
âAt eight years old, long before I sang, I wrote to make sense of the world,â Shakira, 43, said in a statement.