Windies out to execute 'specific plan' against tiger spinners 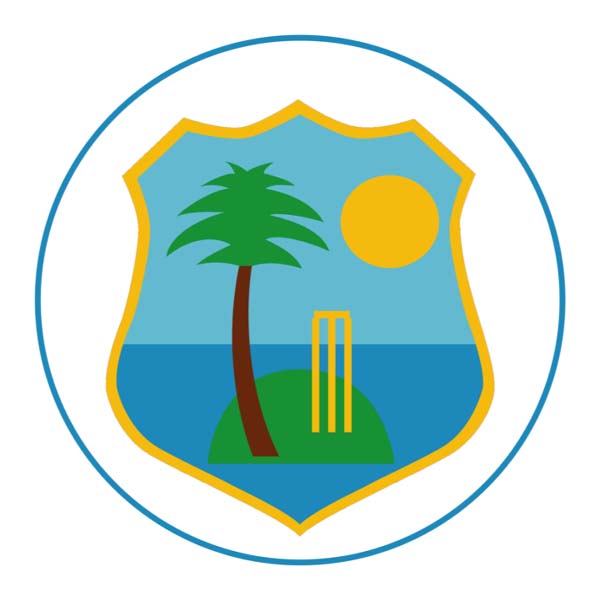 BSS, Dhaka :
The visiting West Indies vowed to execute their plan well against Bangladeshi spinners, who tormented them in the last series here in 2018.
A four-pronged spin attack-consisted with Shakib Al Hasan, Taijul Islam, Mehidy Hasan Miraz and Nayeem Hasan demolished West Indies in such terribly that the visitors never could propel past 250 runs mark in four innings of two-match Test series in 2018.
In the first Test, Bangladesh won by 64 runs but in second Test, they registered their largest victory with an innings and 184 runs margin. That was Bangladesh's first innings margin victory and remains as their largest ever win in the longer version format.
Off-spinner Mehidy Hasan Miraz grabbed 15 wickets, while slow left-arm spinner Taijul Islam returned with 10 wickets. Left-arm spinner Shakib Al Hasan (9) and off-spinner Nayeem Hasan (6) were also on the mark for Bangladesh spinners on the tour.
Bangladesh also grabbed the three-match ODI series by 2-1 before losing the three-match T20 series by 1-2.
West Indies Test captain Kraigg Brathwaite, who is the most experienced batsman of the side in the depleted squad said the side has learnt from the mistakes made during their 2018 tour to Bangladesh.
Brathwaite also had a miserable tour as he scored just 22 runs in the two Tests.
"There are always challenges when you play against any international side. Their spinners did well last time around. And we were able to send back our review about where we could have done better after that Test series. And we have done that. We have just come here to execute those and believe in ourselves and our preparation," Brathwaite said during a virtual press conference.
"As batsmen, we do have some specific plans to tackle spinners but we can't really discuss them openly. As I said, we have reviewed our mistakes and look forward to the challenge this time around," he added.
Brathwaite wants to lead from the front to give his batsmen the belief that they could negotiate Bangladesh's sin.
"I want to lead from the front. It is my job as an opening batsman to get runs and build a foundation for the team. I don't see the guys here as second string. I think they can perform and do well at the international level. I know they are looking for the opportunity," he remarked.
"For me, being balanced at the crease is the key whether I am playing spin and pace. It was decent in England, there was improvement in New Zealand as well. I want to just stick to my plans. Keep it simple. I don't want to think about too many things. I know my plans. Put God first, and believe in yourself."
Bangladesh are scheduled to play a three-match ODI series followed by a two-match Test series - which will be a part of the World Test Championship - against the West Indies. The three-match ODI series will begin from January 20 and the first of the two Tests is on February 3.