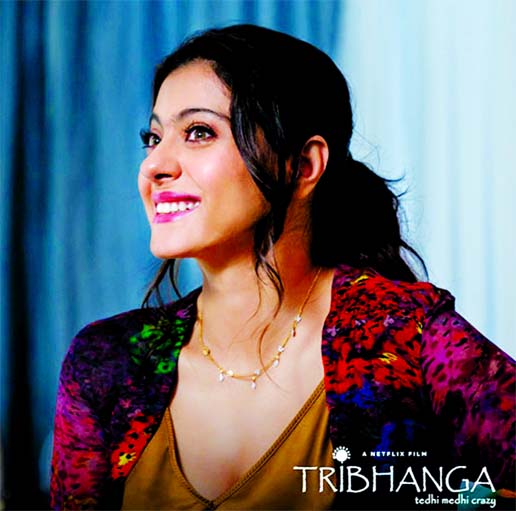 Ever since Kajol entered Bollywood in 1992, she has always given us quality films along with her charming characters. Memorable characters like Priya, Simran, Anjali, and recently played Savitribai Malusare in Tanhaji: The Unsung Warrior has ruled the hearts of audiences and made a significant impact. Kajol, who has been at the forefront of bringing the spotlight on films that have let women shine, has now made her debut in the web world with Renuka Shahaneâs directorial debut Tribhanga.