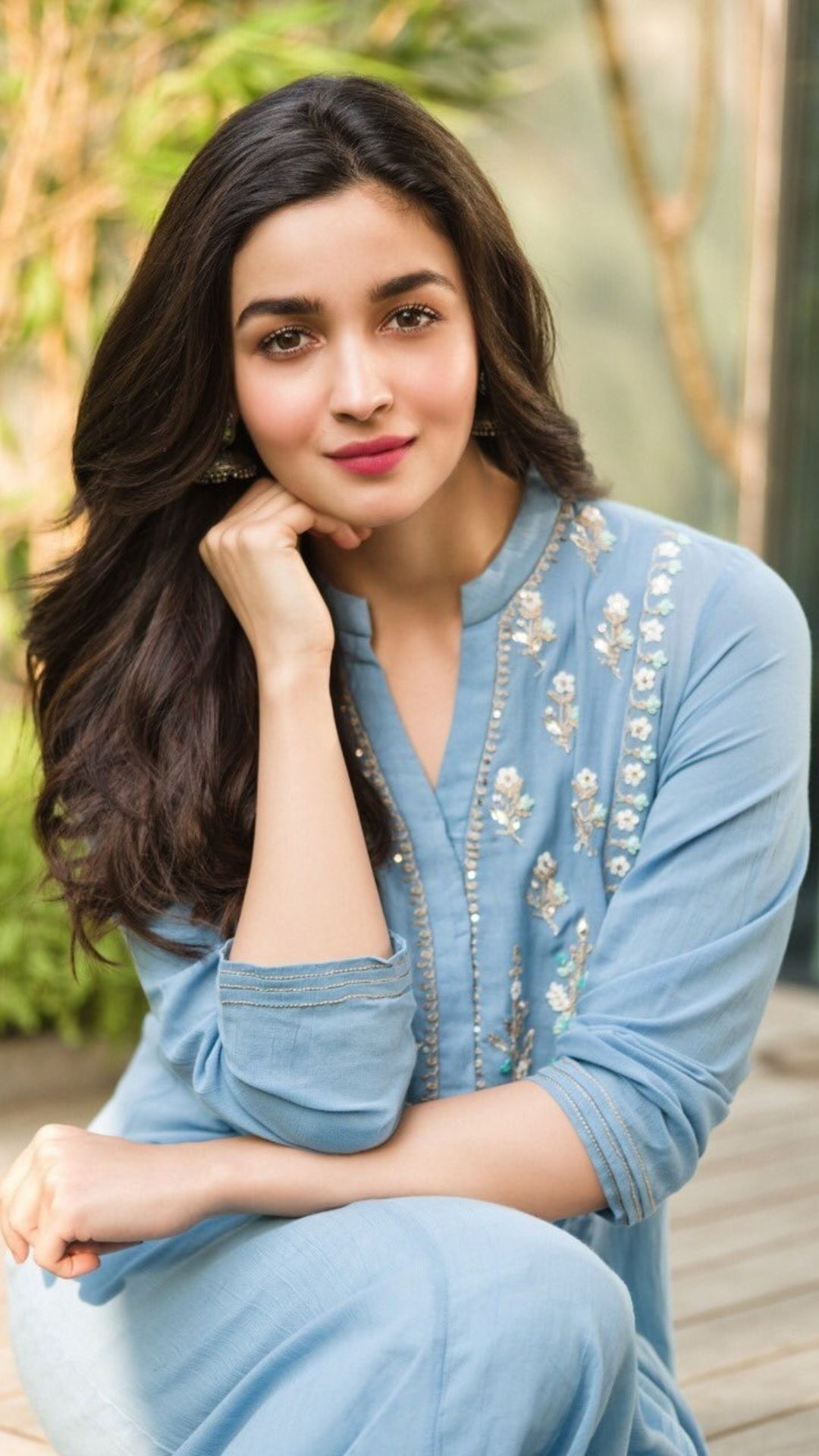 Alia Bhatt is quite a workaholic and puts in a lot of effort in every project. The actress is trying to complete the shoot of her next Gangubai Kathiawadi which had been stalled for the longest time due to the lockdown. However working for this gritty drama which is helmed by Sanjay Leela Bhansali, the actress faced quite a taxing situation and was hospitalized due to exhaustion.
According to reports in Times of India, Alia Bhatt was hospitalized on Sunday as she was suffering from nausea and hyperacidity. The actress was facing some exhaustion and exertion and that created the uneasiness. Fortunately, the actress recovered that day itself and was discharged from the hospital on the same day. Alia even returned to the sets the next day and continued shooting for the film.