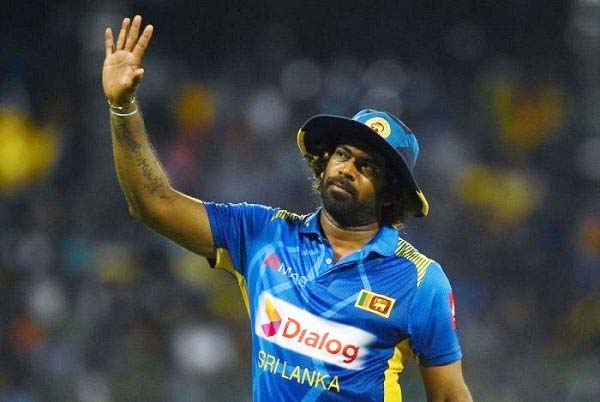 Agency :
Lasith Malinga has retired from franchise cricket, his IPL team Mumbai Indians revealed on Wednesday (January 20). The Sri Lankan speedster informed his decision to the Mumbai Indians management earlier this month, making himself unavailable for the upcoming season and wasn't retained in the squad.
Malinga has been a part for Mumbai Indians since the second season of IPL, missing only two editions - 2018 and 2020. He served as the bowling mentor of the side in 2018 before returning to playing duties and delivering Mumbai a title win - his fourth with the team - with what has turned out to be his final delivery in the competition. He missed the 2020 season due to personal reasons but remains the highest wicket-taker in the tournament's history with 170 scalps to his credit, from 122 appearances.