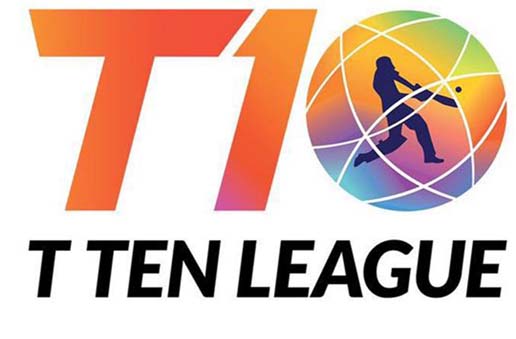 BSS, Dhaka :
The Bangladesh Cricket Board (BCB) provided No Objection Certificate (NOC) to all of the players, sans Taskin Ahmed, who were drafted to play the T-10 league in United Arab Emirates (UAE).
The fast bowler Taskin Ahmed himself basically didn't show the interest to play the tournament as he is in the consideration for the two-match Test series against West Indies, starting in February.
The T-10 League will kick off on January 26 in Abu Dhabi with the final on February 8.
"We have provided NOC to all of the players apart from Taskin. He has been in the consideration for the Test series and therefore he won't go there," BCB Cricket Operations Chairman Akram Khan said on Saturday.
The players' draft of T-10 League was held on December 23.
Maratha Arabians who included Taskin Ahmed now replaced him with off-spin all-rounder Sohag Gazi. Mosaddek Hossain Saikat and Pace Muktar Ali are also in the same team. The Bengal Tigers picked two young spin all-rounders in Afif Hossain and Sheikh Mahedi Hasan. The Pune Devils have taken Nasir Hossain, who has been out of cricket for a long time.