First two India-England Tests to be played in empty stadiums 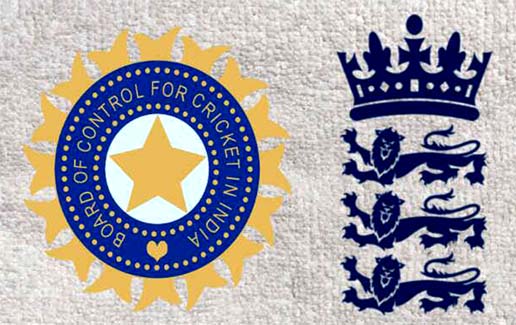 AFP, New Delhi :
India and England's first two Tests in Chennai next month will be played behind closed doors due to the coronavirus pandemic, according to the local state cricket board.
The two matches from February 5 and February 22 will happen "BEHIND CLOSED DOORS (No Spectators/Guests/Sub-Committee Members) as a preventive measure", according to a directive from the Tamil Nadu Cricket Association seen by AFP.
The third and fourth Tests are due to be played in the western city of Ahmedabad - at the world's biggest cricket stadium - from February 24 and March 4 respectively.
Authorities there have yet to decide whether those matches - the third Test is a day-night match - will also be played behind closed doors. India has seen the world's second-highest number of coronavirus infections but the rate of new cases has slowed sharply in recent months, and most economic activity is returning to normal.
The series between India and England will be key to deciding the two finalists of the inaugural world Test championship.
India, the world's top Test nation after their stunning recent series win away in Australia, are virtually assured of a place in the final at Lord's in June.