Plans to raise Tk150 crore from the market to expand business 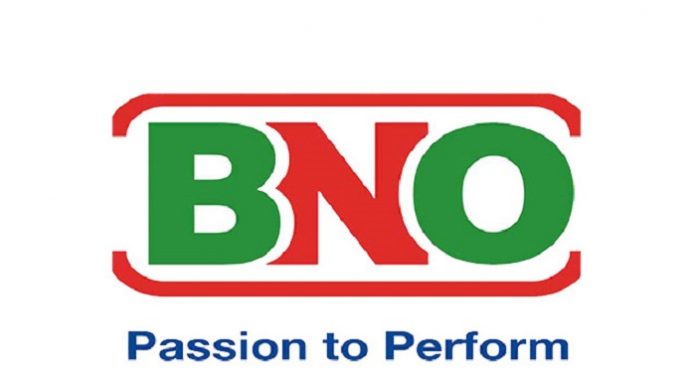 Lub-Ref (Bangladesh) Limitedâs initial public offering (IPO) application will start next Tuesday (January 26) and will continue till 5 pm on Tuesday, February 1. The company will raise Tk 150cr by issuing 4cr 52 lakh 43 thousand 144 shares in the capital market.
According to the book building method of IPO, half of the company's shares will be issued to eligible institutional investors who have set the cut-off price at Tk30 each through bidding.
The general public can apply to buy the remaining half of the local lubricant company's shares at a 10% discount on the cut-off price.
According to the stock exchanges that operate the electronic bidding platform, institutional investors' bids ranged from Tk13-60 for each share with a face value of Tk10.
The lubricant manufacturer will invest Tk98 crore to expand its existing manufacturing plant. According to the IPO prospectus, this expansion will enable the company to capture 20% of the market share from the existing 8%.
BNO Lubricants â a brand of the company â sells around 10,000 tonnes of lubricant annually for Tk175cr.
Bangladesh's lubricant market â with an average 5% annual growth â has now risen to have an annual demand of 1.2 lakh tonnes, and the annual turnover is around Tk6,000cr, the IPO prospectus added.
Incorporated in 2001, Lub-rref commercially launched its manufacturing plant in 2006.
Currently, 60% of its lubricants are made of responsibly-recycled lubricants, while the remaining 40% are made from imported base oil, the key raw material for lubricants.
The repayment of bank loans of Tk46crÂ  from the IPO fund will help the company reduce its finance costs. It is spending Tk6cr on the public offering process.
As of the fiscal year that ended on 30 June, 2019, Lub-rref earned Tk2.08 against each of its shares, while the five-year average earnings per share was Tk2.23.
The net asset value per share of the Tk100cr paid-up capital company was Tk31.92 a year ago. It would be Tk25.96 without adding the revaluation surplus of assets.
NRB Equity Management is working as the issue manager to facilitate the stock market listing of the company.