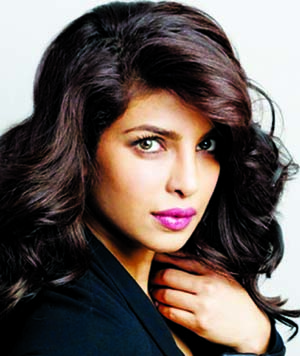 Actor Priyanka Chopra has spoken about the hostility she experienced after endorsing skin-whitening creams in India. She stopped participating in such campaigns after moving to Hollywood. In a new profile, she spoke about how normal it is for Indian actors to endorse fairness creams, a topic that she will explore in her upcoming memoir, Unfinished. She said, â(Skin lightening) was so normalised in South Asia; itâs such a large industry that everyone was doing it. In fact, doing it is still a check (mark) when you are a female actor, but itâs awful. And it was awful for me, for a little girl who used to put talcum-powder cream on my face because I believed that dark skin was not pretty.â