Gina Carano fired from The Mandalorian 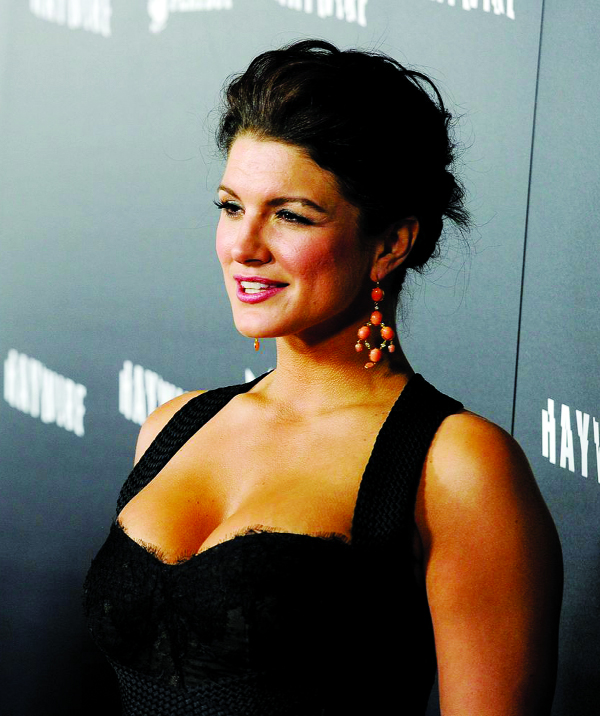 Former MMA star and actor Gina Carano has been drawing heavy criticism from fans for quite some time because of her controversial opinions, which in the past included encouraging followers to flout Covid-19 social distancing rules and speculating about voter fraud in the US general election. She has previously received flak for her alleged transphobia, with fans accusing her of deliberately mocking trans pronouns. In the past, fans have stood by Gina despite an obvious ideological difference as they perceived the petition to remove her as another example of cancel culture destroying careers through social media trials.