Concepts that good thinkers use Pillars of better decision-making 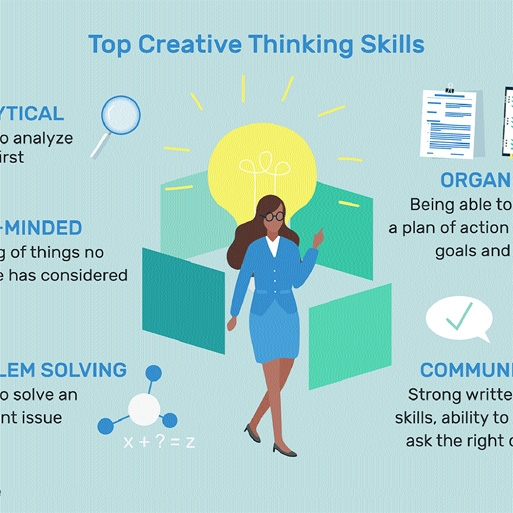 Marty Nemko, Ph.D :
In making a decision, the intelligent person considers an issue in full-dimension, that is, considering all relevant factors.
Let's say you're a manager considering whether to terminate employees because of the COVID economic decline. Sure, you should consider how much it would save the organization but you should also consider the extent to which the work could be automated, the organization's projected growth or decline, the feelings and likely re-employability of the let-go workers, the remaining workers' morale, the effect on the organization's reputation, and even whether the world would, net, be better with the layoffs.
Here is a psychology-related example, You're a psychotherapist who is thinking in full-dimension about whether your next words should be supportive or challenging, a question or a comment, focused on moving forward or on revisiting the client's past trauma. If the latter, you assess whether the session should fully revisit the trauma or just be trauma-informed.Â  keeping its continuing effect in mind.
Probabilistic cost-benefit
Probabilistic cost-benefit is a complex-sounding term, Let's unpack it by returning to the psychotherapist example. Using that concept, you'd consider how likely it would build the client's self-confidence, and on the negative side, how likely would it increase the client's complacency or encourage conversation that's unlikely to be helpful?
Another example. Let's say that you're considering grounding your child because s/he is abusing drugs. The savvy parent would consider these questions: How likely would your child sneak out? How likely would s/he stay clean beyond the grounding period? After the grounding lifts, how likely would s/he be to abuse drugs even more as a rebellion? And there's the philosophical question of how much restriction a parent should place on a teen's freedom to live life as s/he wishes?
Wisdom
That brings us to wisdom. It overlaps significantly with the other two pillars but its centrality justifies calling it out separately.
Imagine that you're deciding whether to be a salesperson or its nonprofit analogue: fundraiser. Beyond the question of which job would pay more, the wise person would consider how much would the after-tax difference improve quality of life. Would the customer's spending on the product versus donating to a nonprofit yield greater net benefit to society? You could conclude that the nonprofit would do more good because it's more likely to help the downtrodden. Or you could conclude the opposite: that it's more likely that customers buying, say, an iPhone, would improve their life enduringly. Both positions are defensible and are wiser than making the decision based mainly on which job pays more.
Putting it all together
Here's how a person might combine all three concepts in making a decision. Imagine that you're a researcher who has been studying single-session therapy with people who have suffered a heart attack. You'd assess the situation in full-dimension: How likely would continuing that research benefit humankind including you compared with a minor pivot such as studying one-session counseling with people who experienced a less serious event such as losing their job. You'd also estimate the probabilistic cost-benefit of a bigger pivot such as studying one-session counseling compared with longer-term therapy. You might also, at least briefly, consider the wisdom of a full career change, such as becoming a physician.
Those three pillars of good thinking and decision-making can be applied even more broadly, for example, to the sociopolitical debates that are roiling society today.Â  We seem to be bending toward extremism when full-dimensioned, probabilistic, and wise thinking might lead, per Aristotle's Golden Mean, as I previously wrote, to moderation.
In our ever more complex world, it's tempting to oversimplify. This article offers a small attempt at redress.

(Marty Nemko, Ph.D., is a career and personal coach based in Oakland, California, and the author of 10 books).