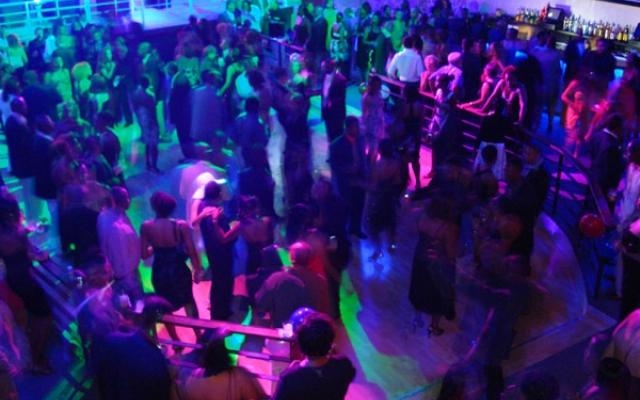 Arifur Rahman Rabbi :
A criminal racket is allegedly trading drugs making relationships with young women by inviting them to so-called DJ parties in the capital and some other major cities.
Sources in the law enforcement agencies have said recently that there are different sorts of DJ parties. DJ means a disc jockey who plays recorded music for an audience. But in our country, many attend the DJ parties for dancing or having fun where DJs are seen playing with recorded music.
Recently, Farzana Zaman Neha was arrested in a case filed in connection with rape and murder of a private university student after having alcohol. After that DJ Neha came to the discussion.
According to the police, DJ Neha used to organize parties in different posh areas of the capital. Neha was in touch with several residential hotels and resorts in Dhaka and outside Dhaka to arrange close-meeting for interested young women and men privately. In such parties, illegal drug dealers supply narcotics.
Harun-Ur-Rashid, Deputy Commissioner (DC) of DMP's Tejgaon Division said that DJ Neha used to go to the bar, club and restaurant every day wearing western dresses. The youth of rich families attended those parties for doing illegal activities. This was Neha's source of income.
Girls like Neha, from middle class or lower-middle class families, target rich boys and girls to make friendship in exchange for money. Police have found such evidence in her mobile phone, he said. On February 12, Rapid Action Battalion (RAB) raided a launch that left Sadarghat to Chandpur for picnic and arrested 96 people on charges of being involved in drugs, gambling and illegal relation with woman. As a result of the recent casino and anti-drug campaign, such activities were going on in the name of enjoying the cruse, security agency sources said.
Earlier, RAB had arrested Shamima Nur Papia, a Juba League leader from Narsingdi district, who was expelled later, and three of her associates from the airport and a hotel in Gulshan on February last year.
Sources close to the investigation said that Papia used to do illegal business involving girls in the guise of arranging party. The main customers of her business were some 'important' and rich people.
RAB's Legal and Media Wing Director Ashiq Billah told The New Nation recently that they have noticed with great concern that DJ parties are arranged in the city in the winter season amid Covid-19 pandemic continued.
The RAB has been playing a strict role in selling, using and consuming any kind of drugs. In this situation, the RAB surveillance of plainclothes has increased to monitor such kind of DJ party, the official said.
Md Omar Faruque, Professor of Department of Criminology and Police at Mawlana Bhashani Science and Technology University's (MBSTU) told The New Nation: "DJ party is not our culture. It has been adapted to Western culture. Especially, the sons and daughters of rich families are much involved in such activities. It's a one kind of breeding ground for drug abuse and crime.
We don't have healthy entertainment like sports, drama, movies. Entertainment is the fundamental need of boys and girls. When they can't fill them, they go to this way, he said.
Dr Nehal Karim, Professor of Sociology Department of Dhaka University said that only law cannot prevent such things. But the responsibilities of family, society and educational institutions are more important. They have to monitor their boys and girls properly.