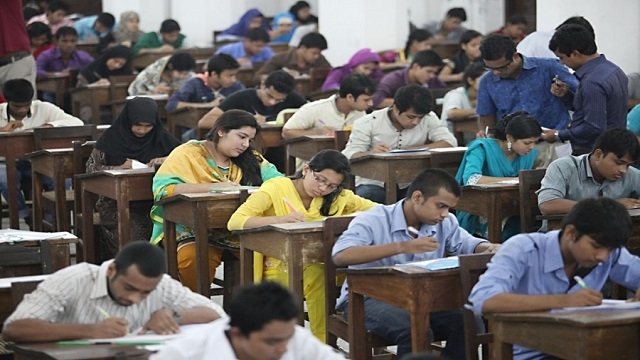 The decision was taken at a virtual meeting of Bangladesh Bishwabidyalaya Parishad, an association of public university vice-chancellors,on Wednesday afternoon.