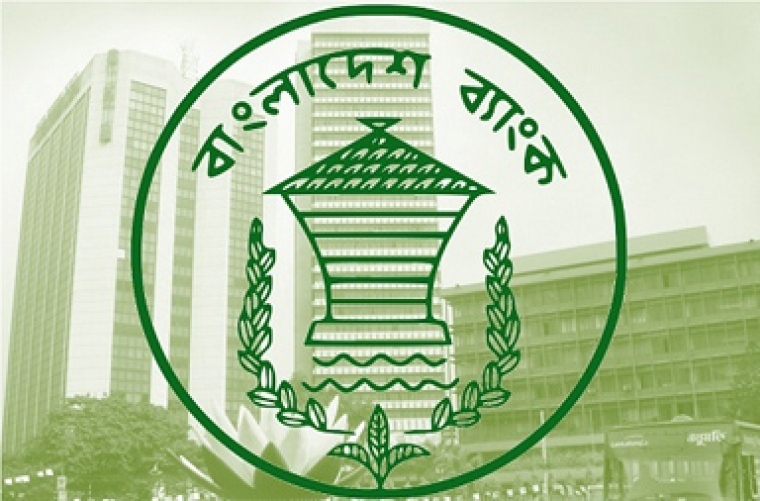 Special CorrespondentÂ  :
The central bank purchased greenback worth a record $5.88 billion in the first seven months of the current fiscal year (FY), helping to keep the exchange rate of the local currency stable.
The previous highest was recorded in 2013-14 when the Bangladesh Bank bought $5.15 billion from local banks.
However, the dollar purchases by the central bank added additional liquidity into the banking system that has a surplus of near about Tk 2.0 lakh crore.
"Dollar purchases by BB boost forex reserves and shield the economy from currency volatility," Economist Dr Ahsan Mansur told The New Nation yesterday.
Earlier, Bangladesh's foreign exchange reserves hit a new record by reaching $43 billion in December last year thanks to the upward trend of remittance and lower import payments, Bangladesh Bank data showed.
At the same time, imports decreased by 8.84 percent to $20.24 billion, and exports grew by 0.86 percent to $15.52 billion.
Economist Dr Ahsan Mansur said although the dollar purchase is helping the export sector and swelling the foreign exchange reserve, the buying spree has flooded the financial sector with excess liquidity. The surplus liquidity has largely remained due to lower credit demand from borrowers due to pandemic induced economic slowdown
"The central bank was forced to purchase $5.88 billion in the July-January period of this fiscal year (2020-21) to help stabilize the currency market," BB spokesperson Sirajul Islam told The New Nation.
Official figures show Bangladesh Bank purchased $877 million from the commercial banks directly in the FY 2019-20, aiming to keep the inter-bank foreign exchange (forex) market stable.
The central bank resumed purchasing the US currency on March 09 last after around three years to keep the exchange rate of the local currency against the greenback stable.
The US dollar was quoted at Tk 83.95 on the inter-bank forex market on Thursday.
Another BB official said the central bank has intensified buying the US dollar from the banks to offset higher inflow of the foreign currency in the recent months.
"The supply side of the foreign currency is improving gradually, following higher growth of inward remittances despite the ongoing Covid-19 pandemic," he added.
Bangladeshi expatriates sent home $21.75 billion in remittance last year, according to Bureau of Manpower, Employment and Training data, which cites Bangladesh Bank statistics.
The amount is a record high and it also defied predictions made at the onset of the global economic fallout of the coronavirus pandemic.
The flow of inward remittances grew by more than 21 per cent in the first seven months of this fiscal year (FY) on the back of incentives being provided by the government.
The inflow of remittances reached US$ 11.04 billion during the July-January period of FY 2019-20, as against $9.09 billion for the same period of FY '19, according to the central bank's latest data.