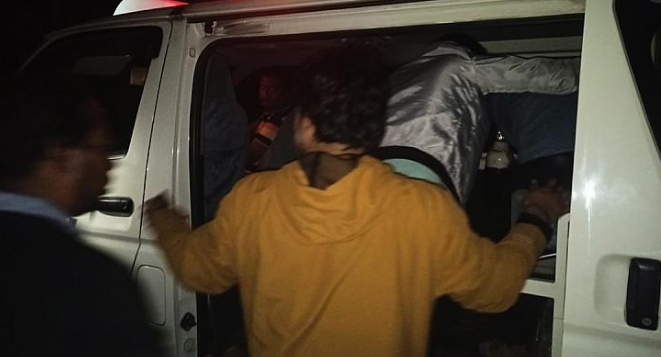 News Desk :
Several students of Jahangirnagar University (JU) were injured in an attack by residents of a village adjacent to the campus on Friday.
JU's Acting Proctor ASM Firoz Ul Hasan said the clash erupted following a dispute over a cricket match, reports UNB.
Six students, who sustained serious injuries, received first aid from
Â the university's medical centre in the evening.
Four motorcycles belonging to the students were set ablaze by locals at Gerua Bazar in the evening. Later, locals gathered in the area responding to an announcement from a mosque's loudspeaker and attacked the students.
Proctor Hasan said some students were confined at their mess in Gerua village.
"Police have taken control of the situation," he said. "The situation is tense here."