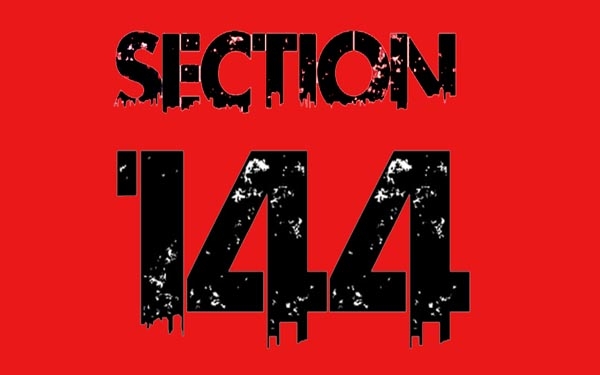 The local administration has imposed a ban on all kinds of meetings and gatherings in the Basurhat municipality area of ??Noakhaliâs Companiganj upazila by issuing Section 144.
âThe order will be effective in the entire Basurhat municipal area from 6:00 am to 6:00 pm on Monday,â confirmed Companiganj UNO Ziaul Haque Mir in an office order.
Confirming the matter around 11:30 pm on Sunday, UNO Ziaul Haque Mir said, âSection 144 has been issued in the entire Basurhat municipal area as the two groups called a reciprocal rally at the same place in Basurhat municipality.â
All kinds of meetings and gatherings have been banned in the area at that time. Police have been deployed at various places including Basurhat Bazar immediately after issuing Section 144 around 11:30 pm on Monday night.
Earlier, at a press conference on Saturday afternoon, former upazila chairman Mizanur Rahman Badal called a rally at Rupali Chattar in Basurhat Bazar on Monday afternoon to protest the spreading of falsehood. Later, Municipal Mayor Abdul Quader Mirza organized a âprayer meetingâ at the same place.