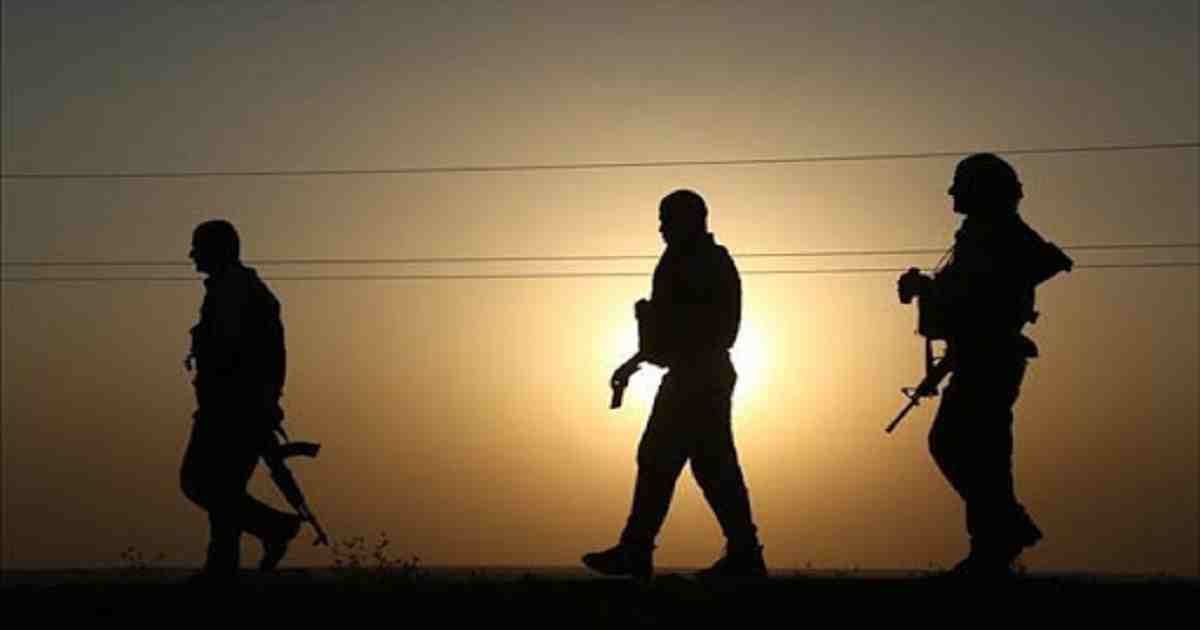 A group of suspected militants ambush a vehicle carrying women activists from a non-governmental organization in a former Northwestern tribal region bordering Afghanistan on Monday, killing four of them and wounding the driver.

AP :
A group of suspected militants ambushed a vehicle carrying women activists from a non-governmental organization in a former northwestern tribal region bordering Afghanistan on Monday, killing four of them and wounding the driver, police said.
The attack took place in the village of Epi in Mir Ali, a town in North Waziristan district, said Iqbal Khan, a local police officer. Shafi Ullah Khan, a district police chief, also confirmed the attack, saying police had launched a search in an effort to trace and arrest the attackers. They fled to nearby mountains and no one has claimed responsibility.
Officials said the victims were from the Sabawoon Pakistani charity, which provides training to women interested in doing business from their homes and creates awareness among them about their rights. The women activists traveled to Mir Ali from the town of Bannu in the Khyber Pakhtunkhwa province.
The attack drew condemnation from Pakistani rights activists on social media, with most of them demanding a swift action action against those responsible.
Police said the apparent militants had prior information and were waiting for the women to arrive. Pakistani militants have in recent months stepped up their activities in the region, raising fears they were regrouping in the former Taliban stronghold.
Militants also often attack Pakistani troops in the former tribal regions bordering Afghanistan.
The North and South Waziristan districts served as the main base for local and foreign militants until the military secured the regions in 2015.
The Pakistani Taliban, also known as Tehreek-e-Taliban Pakistan, are a separate insurgent group from the Afghan Taliban, although Pakistan's militant groups are often interlinked with those across the border.