Focus on my weight as a young star was âstraight-up cruelâ: Kate Winslet 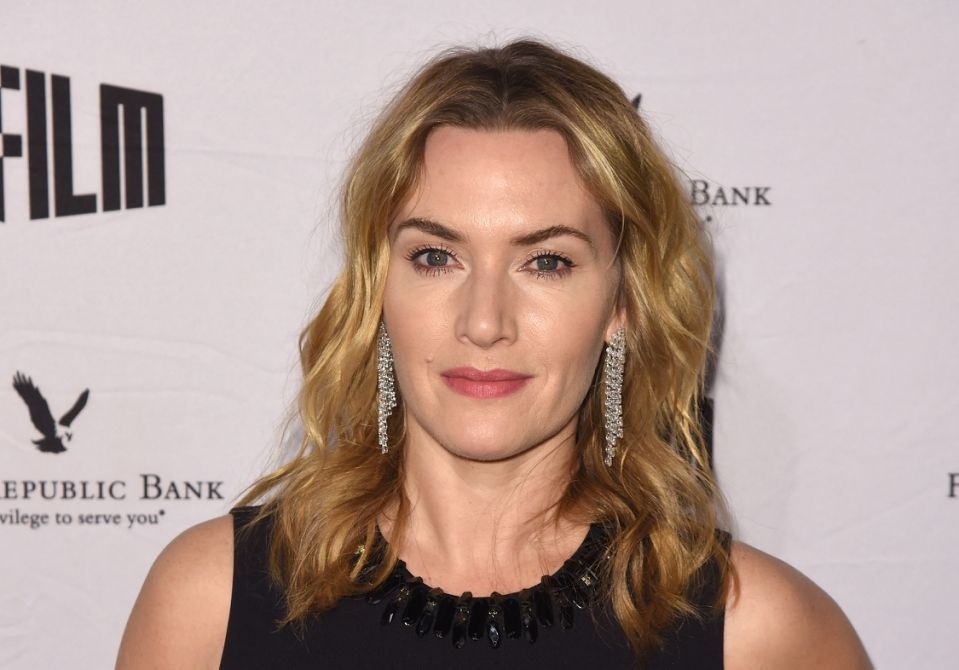 Kate Winslet says public scrutiny of her weight caused her to feel self-conscious about her own body image as a young actress, even as she was one of the biggest stars in the entire world. âIn my 20s, people would talk about my weight a lot,â the 45-year-old Oscar winner says inan interview with the Guardian. âAnd I would be called to comment on my physical self. Well, then I got this label of being ballsy and outspoken. No, I was just defending myself.â
The Titanic star tells the newspaper that she recently re-read some articles written about her when she was still a teenager and was surprised by how âcruelâ the discussion about her weight was in the media. âAnd it was almost laughable how shocking, how critical, how straight-up cruel tabloid journalists were to me,â Winslet says. âI was still figuring out who the hell I bloody well was! They would comment on my size, theyâd estimate what I weighed, theyâd print the supposed diet I was on.â The British actress went on to open up about regretting acting in films directed by Woody Allen and Roman Polanski given their respective scandals.
âI realised it was sitting very badly with me,â Winslet says of working with Allen in 2017âs Wonder Wheel. âI shouldnât have worked with Woody, or Roman (Polanski), and Iâll probably always grapple with those regrets. Itâs just unbelievable to me now that those men have been held in such high regard in this industry, and for such a long time. I defy anyone in the acting community to deny that parts in their movies were heavily coveted. And that's only just changed.â
Winslet, who starred in 2011 Polanski film Carnage opposite John C Reilly, Christoph Waltz and Jodie Foster, also acknowledged that sheâs gotten flak in Hollywood for speaking out after having already acted in the controversial directorsâ films.Â