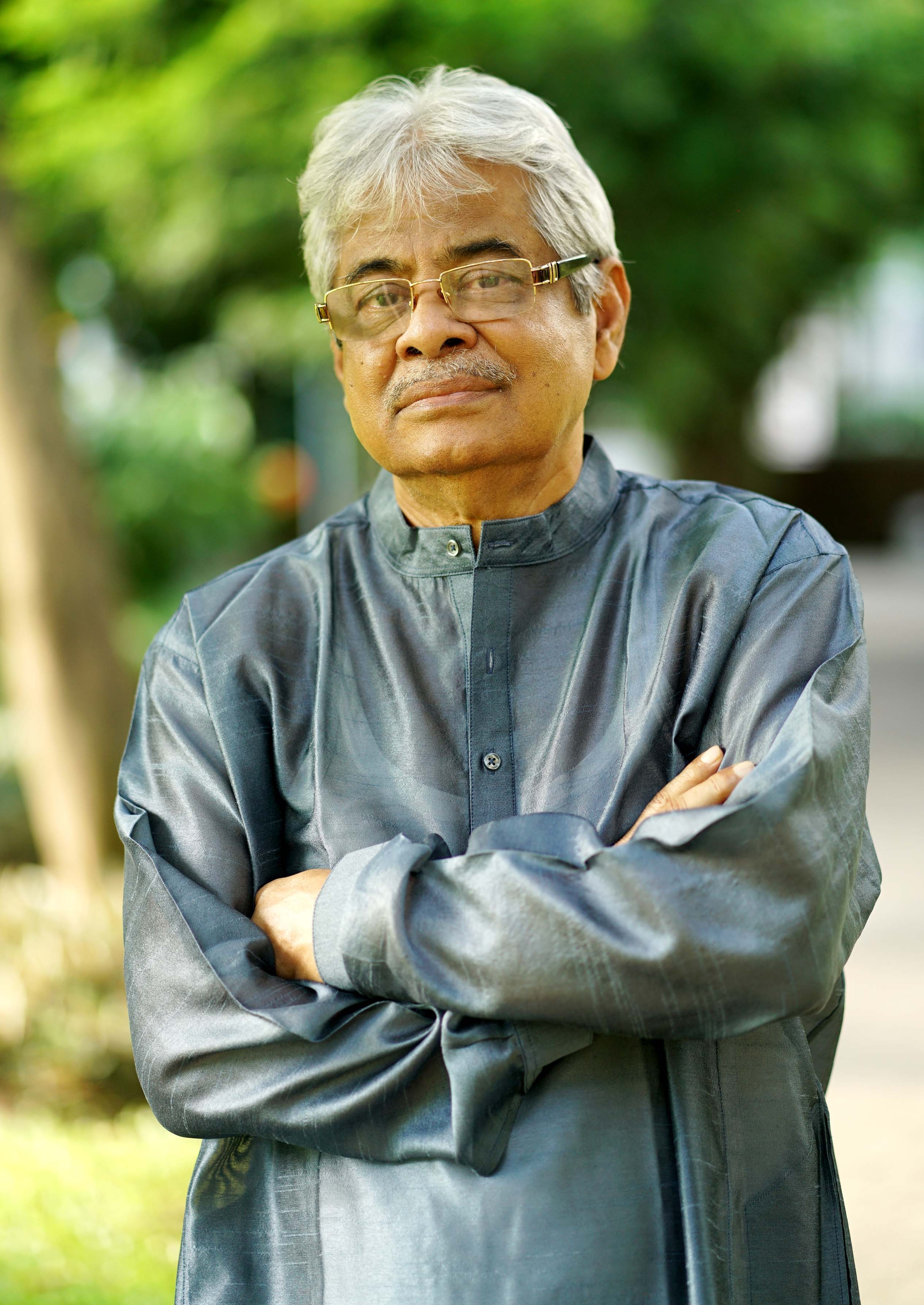 Entertainment Report :
Popular publication house of present time, Bhashachitra published first series book on noted lyricist, film
director and producer, storywriter Gazi Mazharul Anwar on February 22, on the birthday of the noted lyricist. Owner of Bhashachitra, Khandaker Manirul Islam said that the book on Gazi Mazharul Islam titled Alpo Kothar Golpo Gaan is a nice contemporary work. Basically with the coordination by journalist Ovi Moinuddin, Khandaker Manirul Islam decided to
publish the book after taking necessary support from noted lyricistâs son, Upal. While talking in this regard Khandaker Manirul Islam said, âThe book will be a series publication. Gazi Mazharul Islam written songs are taken place in each volume of the book. Therefore, perspectives for writing those songs and its background histories, stories of writing 50 songs and lyrics of 200 songs are taking place in each volume of the book. I strongly believe this book will help the new generationâs singers and lyricists, researchers and
journalists. I give thanks to Ovi Moinuddin and Gaziâs son Upal and daughter Dithi Anwar for helping me
to publish the book. It will become a milestone book.â
Gazi Mazharul Anwar shared his feelings by this way, âBasically this book is the result of my son Upal and daughter Dithiâs many daysâ dream. In fact, I give thanks to the publisher Khandaker Manirul Islam to publish the book.â