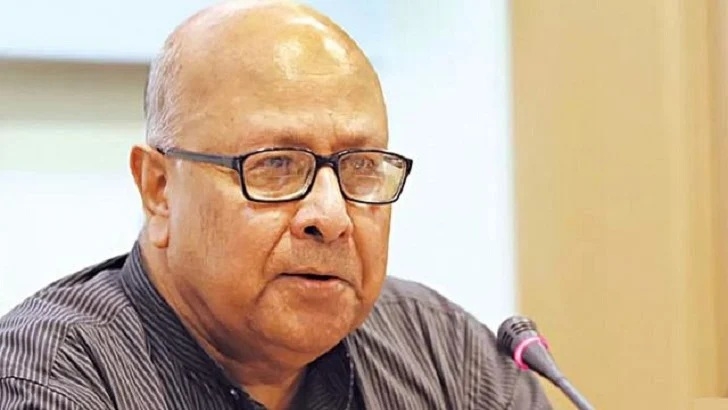 Prominent banker, economist and former deputy governor of Bangladesh Bank (BB) Khondkar Ibrahim Khaled has passed away on Wednesday morning. He was 80.
He breathed his last at 5:45 am while undergoing treatment at Bangabandhu Sheikh Mujib Medical University (BSMMU).
Public Relations Officer of Bangabandhu Sheikh Mujib Medical University Prashant Majumder confirmed the information. He said Ibrahim Khaled was admitted to BSMMU in a critical condition. Later, his condition had improved slightly. But his condition deteriorated again after he had a stroke on Friday.
Khandaker Ibrahim Khaled was admitted to the Bangladesh Specialized Hospital in the capital's Shyamoli on February 1 after being infected with the coronavirus. From there he was shifted to BSMMU.
Khaled also headed Bangladesh Krishi Bank as chairman and managing director. He has served in Sonali, Agrani and Pubali banks as well.