How ageing leads to decline in motor functions 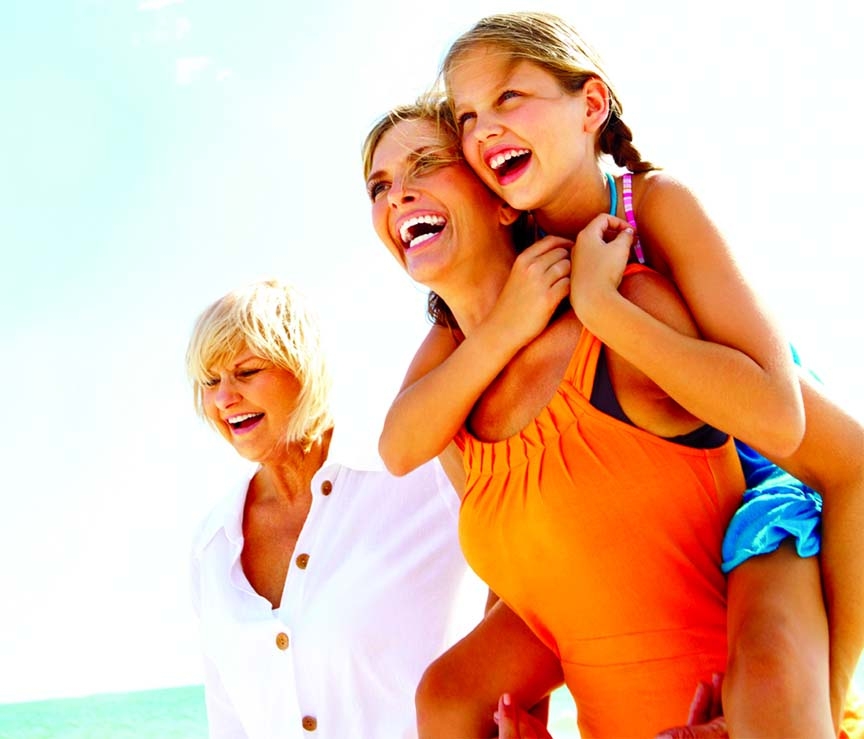 Life Desk :Scientists have discovered a clue as to why muscles weaken with age. Certain set points in the nervous system that are determined during muscle development but can be reset with age, say researchers.Scientists from the School of Medicine at the University of Texas Health Science Center at San Antonio observed a change in set point that resulted in significantly diminished motor function in aging fruit flies.Study senior author Ben Eaton, assistant professor of physiology at the center, said that the body has a set point for temperature (98.6 degrees), a set point for salt level in the blood, and other homeostatic (steady-state) set points that are important for maintaining stable functions throughout life."Evidence also points to the existence of set points in the nervous system, but it has never been observed that they change, until now," Eaton said.Dr. Eaton and lead author Rebekah Mahoney, a graduate student, recorded changes in the neuromuscular junction synapses of aging fruit flies.These synapses are spaces where neurons exchange electrical signals to enable motor functions such as walking and smiling."We observed a change in the synapse, indicating that the homeostatic mechanism had adjusted to maintain a new set point in the older animal," Mahoney said.The change was nearly 200 percent, and the researchers predicted that it would leave muscles more vulnerable to exhaustion.Aside from impairing movement in aging animals, a new functional set point in neuromuscular junctions could put the synapse at risk for developing neurodegeneration - the hallmark of disorders such as Alzheimer's and Parkinson's diseases, Mahoney said. Observing a change in the set point in synapses alters our paradigms about how we think age affects the function of the nervous system, she said. It appears that a similar change could lead to effects on learning and memory in old age.The study is published in The Journal of Neuroscience.