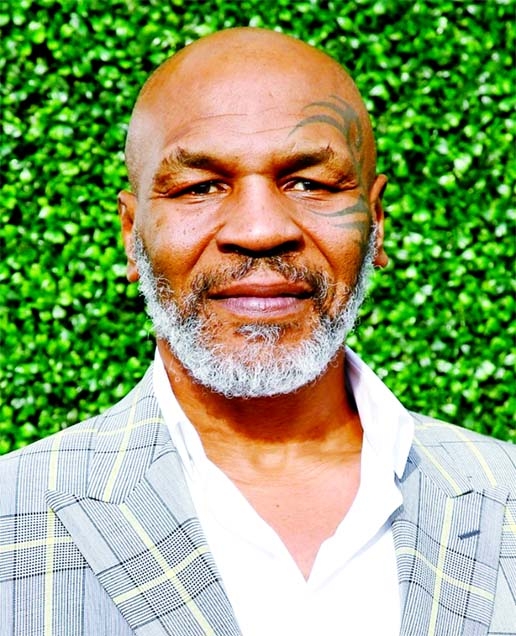 Hulu is putting its gloves on after handing a straight-to-series order to Mike Tyson limited series Iron Mike. The streamer has ordered the eight-episode series from I, Tonya screenwriter Steven Rogers and director Craig Gillespie. Margot Robbie, the star of the Tonya Harding feature film, will exec produce, via her LuckyChap banner, with Mixed-ishâs Karin Gist set as show-runner and exec producer. The series will explore the wild, tragic and controversial life and career of heavyweight champion Mike Tyson - one of the most polarising figures in sports culture.