Ryan Gosling set to star in and produce The Actor 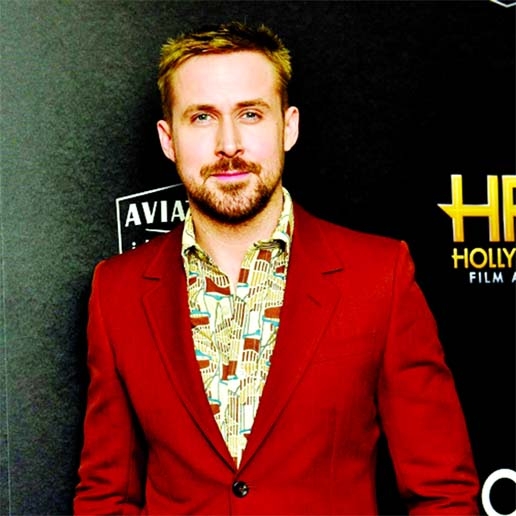 Ryan Gosling is set to star in and produce an upcoming thriller called The Actor from director Duke Johnson. The film is based on a novel called Memory by Donald E Westlake, and the film is being presented to buyers at the European Film Market Gosling has a couple of projects brewing, including the Netflix thriller The Gray Man alongside Chris Evans and Ana de Armas from the Russo Brothers, and Leigh Whannellâs Wolfman at Universal. He also teamed with Kao to produce Project Hail Mary from Phil Lord and Chris Miller and based on a novel by The Martian author Andy Weir.