Men may not be under the risk of extinction 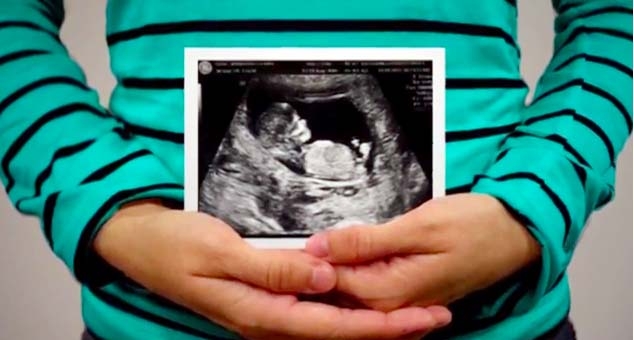 Life Desk :The common notion that the Y's genes are mostly unimportant and that the chromosome is destined to dwindle and disappear have been dispelled by a team of researchers in their new study.The study's lead author evolutionary biologist Melissa A. Wilson Sayres from the University of California, Berkeley said that the Y chromosome has lost 90 percent of the genes it once shared with the X chromosome, and some scientists have speculated that the Y chromosome will disappear in less than 5 million years. Some mammals have already lost their Y chromosome, though they still have males and females and reproduce normally.Last month, researchers reported shuffling some genes in mice to create Y-less males that could produce normal offspring, leading some commentators to wonder whether the chromosome is superfluous."Our study demonstrates that the genes that have been maintained, and those that migrated from the X to the Y, are important, and the human Y is going to stick around for a long while," the researcher said.The UC Berkeley researchers demonstrated that if fewer males were the only cause of the low variability, it would mean that fewer than 1 in 4 males throughout history had passed on their Y chromosome each generation. Variations in other human chromosomes, including the X chromosome, make this an unlikely scenario.