HC for list of people with money in Swiss banks 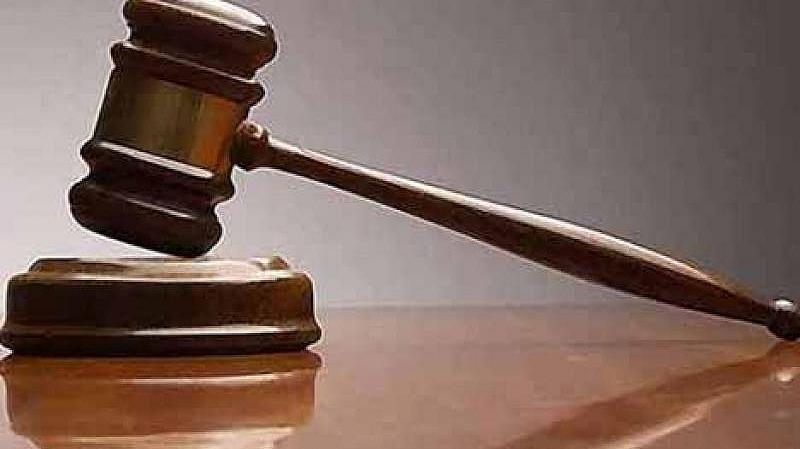 Staff Reporter :
The High Court on Sunday wanted to know the names of the Bangladeshi nationals who have money with the banks of Switzerland (Swiss banks) and what steps have been taken to bring back that money.
The HC bench of Justice Md Nazrul Islam Talukder and Justice Mohi Uddin Shamim passed the order after holding hearing on a petition filed in this regard.
The court also issued ruling over the issue asking the respondents to explain as to why the their failure and inaction to arrange for recovery of large amount of money laundered by Bangladeshi citizens or companies in foreign banks, particularly in Swiss banks should not be declared illegal.
In the ruling the court also wanted to know from the respondents as to why a direction should not be given to initiate immediate probe on upon Bangladeshi companies and citizens disclosed in the Panama Papers and Paradise Papers leaks and to report compliance of the progress before the court in every month.
The court also wanted to know as to why a direction should not be issued to form a Special Investigation Team to monitor, observe, control all issues relating to existing or previous money laundering and terrorist financing by Bangladeshi citizens or companies.
Finance secretary, PMO secretary, commerce secretary, foreign secretary, home secretary, law secretary, ACC, Bangladesh Bank governor and IGP and other respondents have been asked to comply with the order within four weeks.
The court fixed March 30 for further hearing on the issue.
Petitioner lawyers Barrister Abdul Kaiyum Khan and Advocate Subir Nandi Das themselves appeared in the court in support of the petition.
Attorney general AM Amin Uddin and deputy attorney general AKM Amin Uddin Manik appeared for the state and Advocate Khurshid Alam Khan represented the Anti-Corruption Commission (ACC).
The petition was filed on February 1 this year with the HC seeking its directive upon the respondents to take appropriate steps for bringing back of the laundered money from foreign banks including the Swiss banks.
During yesterday's (Sunday) hearing ACC counsel Khurshid Alam Khan told the court that an investigation is underway into the activities of the persons whose names leaked in the Panama and Paradise papers.
The lawyer also said that the ACC have adopted an action plan to bring back the money from Swiss banks and all concerned including ministries of foreign affairs and home affairs, immigration police and BFIU have been informed about plan.