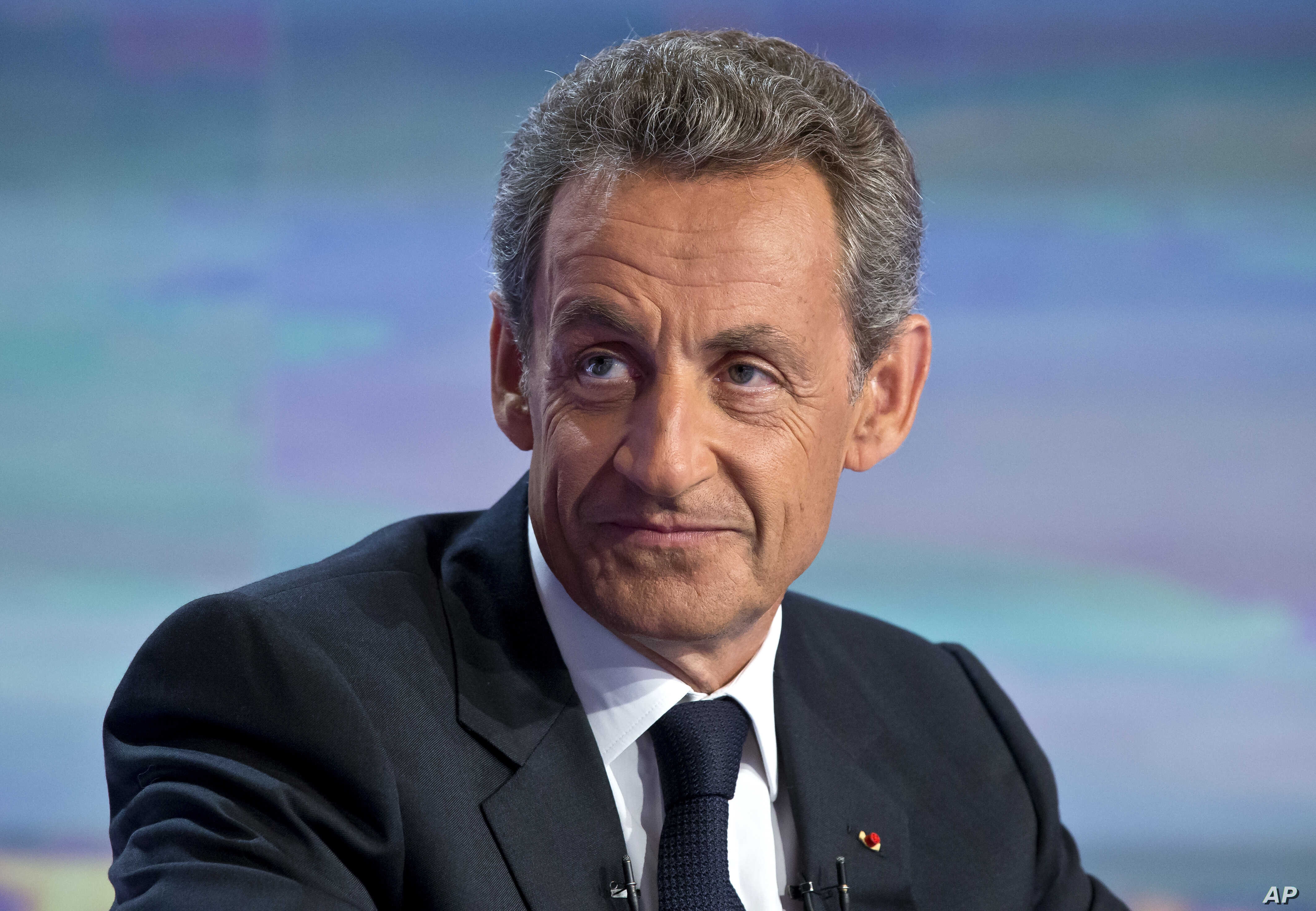 BBC News :
French ex-President Nicolas Sarkozy has been sentenced to three years in jail, two of them suspended, for corruption.
He was convicted of trying to bribe a judge in 2014 - after Sarkozy left office - by suggesting he could secure a prestigious job for him in return for information about a separate case.
Sarkozy, 66, is the first former French president to get a custodial sentence.
His lawyer says he is appealing. Sarkozy will remain free during that process which could take years.
In the ruling, Judge Christine MÃ©e said Sarkozy could serve a year at home with an electronic tag, rather than go to prison.
The conservative politician "knew what [he] was doing was wrong", the judge said, adding that his actions and those of his lawyer had given the public "a very bad image of justice".
The crimes were specified as influence-peddling and violation of professional secrecy.
It is a legal landmark for post-war France. The only precedent was the trial of Sarkozy's predecessor Jacques Chirac, who got a two-year suspended sentence in 2011 for having arranged bogus jobs at Paris City Hall for allies when he was Paris mayor. Chirac died in 2019.
Nicolas Sarkozy served one five-year term as president from 2007. He adopted tough anti-immigration policies and sought to reform France's economy during a presidency overshadowed by the global financial crisis.
Critics nicknamed him "bling-bling", seeing his leadership style as too brash, celebrity-driven and hyperactive for a role steeped in tradition and grandeur.
His celebrity image was reinforced by his marriage to supermodel and singer Carla Bruni in 2008. In 2012 he lost his re-election bid to Socialist FranÃ§ois Hollande.
Since then he has been targeted by several criminal investigations.
In 2017 he tried to make a political comeback, but failed as his centre-right Les RÃ©publicains party chose another presidential candidate instead.
Sarkozy was on trial with two co-defendants, his lawyer Thierry Herzog and Gilbert Azibert, a senior judge.
The case centred on phone conversations between Sarkozy and Herzog that were taped by police in 2014.
Investigators were looking into claims that Sarkozy had accepted illicit payments from the L'Oreal heiress Liliane Bettencourt for his 2007 presidential campaign.
The prosecution convinced the court that Sarkozy and Herzog had sought to bribe Azibert with a prestigious job in Monaco in return for information about that investigation.
French media reported that Sarkozy was heard telling Herzog: "I'll get him promoted, I'll help him."
The phone line police tapped was a secret number set up in a fictional name, Paul Bismuth, through which Sarkozy communicated with his lawyer.
On Monday Herzog and Azibert were also sentenced to three years in jail, two of them suspended.