Are You Listening! screening in 30 Indian cities 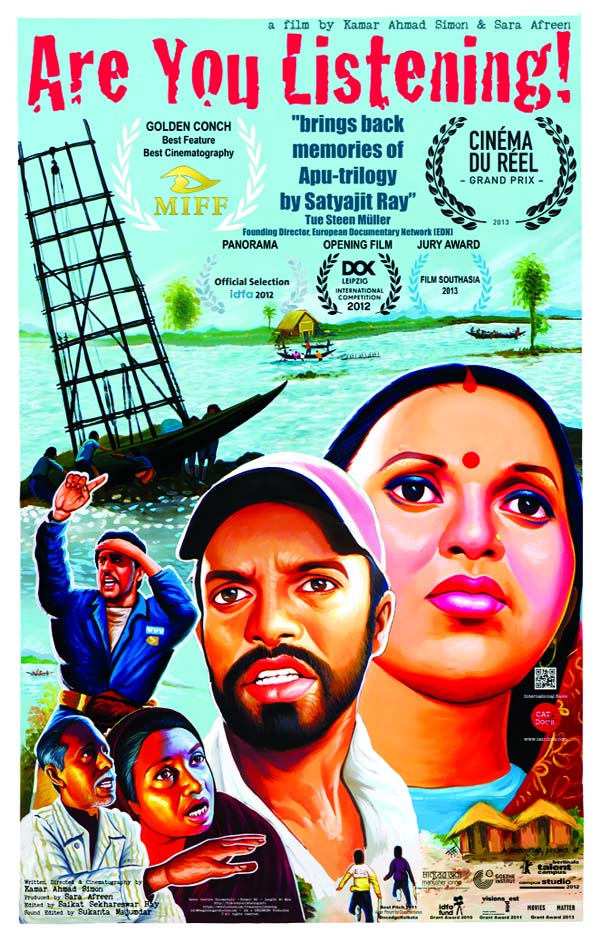 Art & Culture Desk :
Kamar Ahmad Simonâs movie Shunte Ki Pao! (Are You Listening!) has been chosen to be screened by 30 film societies in India.
IndiDoc, a network of 30 film clubs across India is organising 15 screening on October 2 in Mumbai, Delhi,Â  Chandigarh, Hyderabad, Chennai
and many other major cities.
Later the film will be screened in rest of the 15 cities as well.
After every screening, a pre-recorded interview of Writer-Director Kamar Ahmad Simon will also be screened. Earlier, Shunte Ki Pao! (Are You
Listening!) got the highest Cine Club votes for the programme as the best film of 6 pre-selected films
from around South Asia.
Shunte Ki Pao! was premiered as the âCurtain-Openerâ of one of the
oldest documentary festivals in the world held in Leipzig, won the best film award âGrand Prixâ in Paris and âGolden-Conchâ in Mumbai.