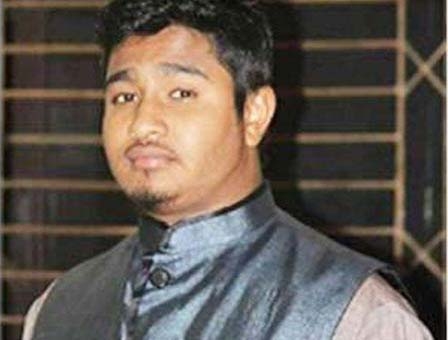 A suspected drug peddler was killed in a reported gunfight with Rapid Action Battalion (RAB) at Ramu Rubber Garden in Coxâs Bazar district in the early hours of Thursday.

The deceased was identified as Delwar Hossain, the 28-year-old son of Kala Mia of Uttar Jaliapara in Teknaf upazila.

Acting on a tip-off, a team of RAB-7 raided the garden in Ramu upazila around 12 am, said Lieutenant Colonel Mahbubur Rahman of the elite unit.

"As soon as Delwar and his men spotted us near Paharer Dhal, they opened fire, forcing us to retaliate in self-defence. While Delwar died on the spot, others managed to flee," Lieutenant Colonel Mahbubur said.

Police have sent the body to Sadar Hospital morgue for an autopsy.

"We have also seized 4 lakh pieces of Yaba (also known as madness drug), one pistol, four bullets and a bullet shell from his possession. A case has been filed in this connection," an official said.