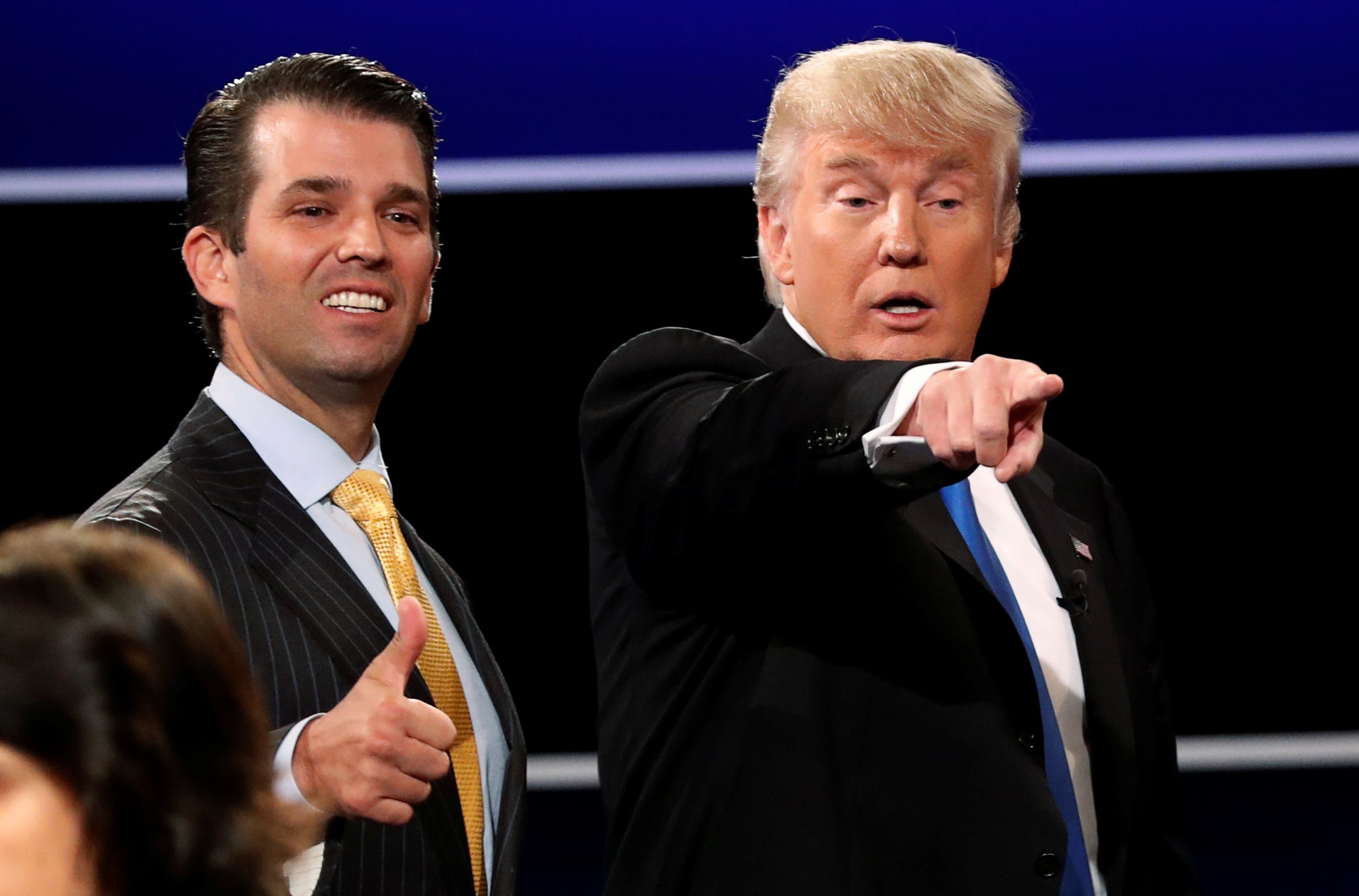 A Democrat congressman has filed another lawsuit against former United States President Donald Trump for allegedly inciting an attack on the US Capitol. A Republican lawyer, including Trumpâs son Donald Jr. and his lawyer Rudy Giuliani, has been made accused in the case.

Meanwhile, a former State Department aide appointed by Trump has been arrested in connection with the attack. The probe committee is looking into the relationship between the rioters and the lawmakers.

Earlier on January 6, Trump supporters attacked the Capitol building. Extremists have been wreaking havoc in the parliamentary process of recognizing Joe Bidenâs victory in the presidential election. At least five people, including a policeman, were killed.

The incident sparked widespread criticism around the world, with Donald Trump accused of âtarnishing the history of democracyâ in the United States. However, he has not yet admitted that he lost Novemberâs election. Â

The lawsuit alleges that Trump, his son, lawyer Rudy and Congressman Mo Brooks were speaking at a rally that day. The Capitol was later attacked by that procession.

âAfter losing the election, Trump declared war on a peaceful transfer of power. He repeatedly told his supporters that the election had been rigged. In the end, he urged supporters to move to Washington DC,â defendant Congressman Eric Swalwell
said in a statement

He said the accused had organized, persuaded supporters, and spread tension. They are responsible for the casualties and damage in that incident.